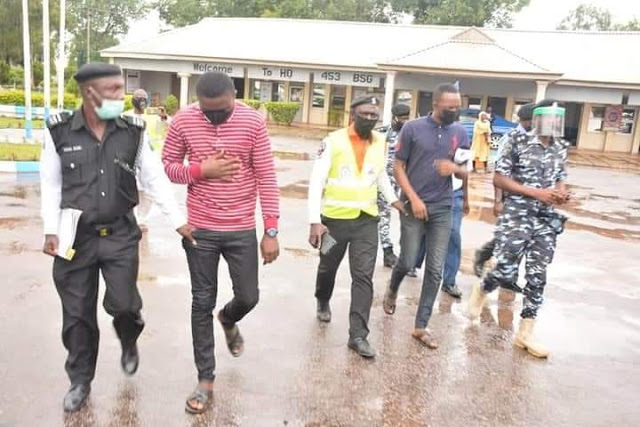 A Magistrate Court sitting in Kaduna State has charged the alleged killer of Tolulope Arotile with culpable homicide and criminal conspiracy but not punishable by death.

The prosecution counsel, DSP Martins D. Leo, prayed the court to discharge the second and third suspects, Folorunsho Igbekele Faith and Gbayegun Deji, as their investigation did not find them wanting.

The presiding judge, Justice Benjamin Hassan, discharged the second and third suspects, based on the police investigation.

The suspects were arrested and arraigned by the Kaduna State Police Command.

Arotile was knocked down and killed by a vehicle driven by her secondary school mate Adejor on July 14, 2020.

Why Kashamu And Kessington Adebutu Fought