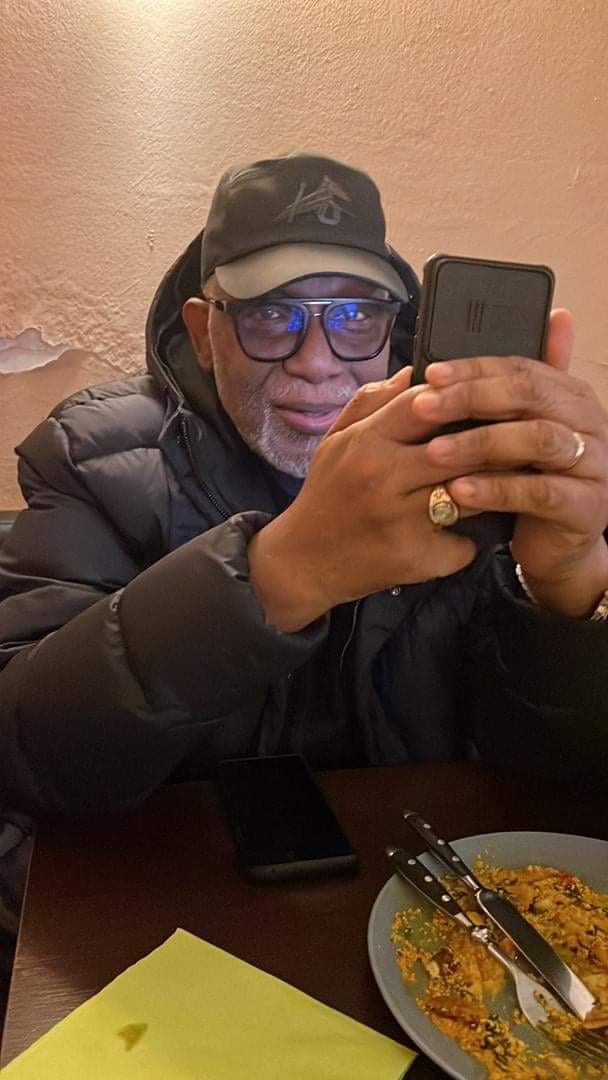 Amid the rumour that the Governor of Ondo State, Rotimi Akeredolu is dead, the State Government has shared different videos of the Governor.
The rumour about the Governor’s death became rife on Saturday, after a gossip blog posted that Akeredolu has died.
The Chief Press Secretary to the Governor, Richard Olatunde released some videos to fault the media report.
In one of the videos, the Governor was seen smiling in front of a phone.
The lines of the lyrics showed governor Akeredolu who was joyous and full of praises to God for keeping him alive
Governor Akeredolu, left the country for Germany after the APC convention in March.
He officially wrote the State House of Assembly to take permission before embarking on an annual leave.