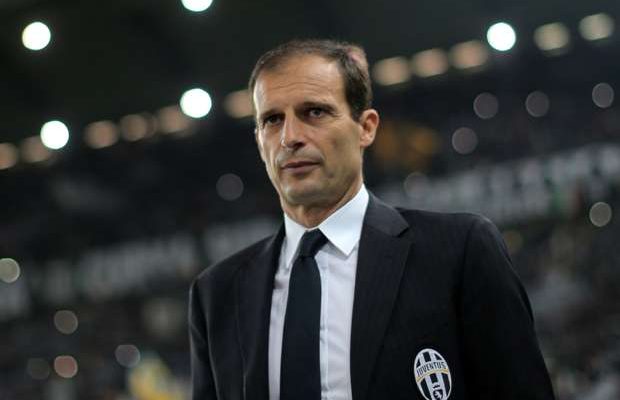 Juventus coach, Massimiliano Allegri has said his side would not have conceded a goal had their game against Barcelona lasted for 24 hours.

While describing his team as “a great Juventus”, he insisted his boys were in a normal amount of pressure.

Juventus qualified for the Champions League semifinals 3-0 on aggregate over Barcelona on Wednesday.

The Italians’ formidable defence held mighty Barcelona to a 0-0 stalemate in the quarterfinal return match at the Camp Nou, after they stunned the Catalans 3-0 in the first leg.

Allegri told Mediaset Premium after the match “We have to compliment the lads for all they are doing this season. It’s a step forward, a deserved qualification against a top level opponent.

“We did very well defensively, less so in attack where we failed to make the most of very promising counter-attacks.

“We were under the normal amount of pressure here, but it was a decisive step on the road to Cardiff.

“Barcelona failing to score goals over two legs is almost unheard of. The lads need to realise that they can do even better and we are slowly improving.

“We mustn’t get ahead of ourselves, but it’s right to feel enthusiasm and tomorrow we need to focus on Serie A.

“Celebration? Well … it’s the decisive moment of the campaign, these lads have a great sense of duty and professionalism.

“What I like best is that I don’t need to tell them off about that.