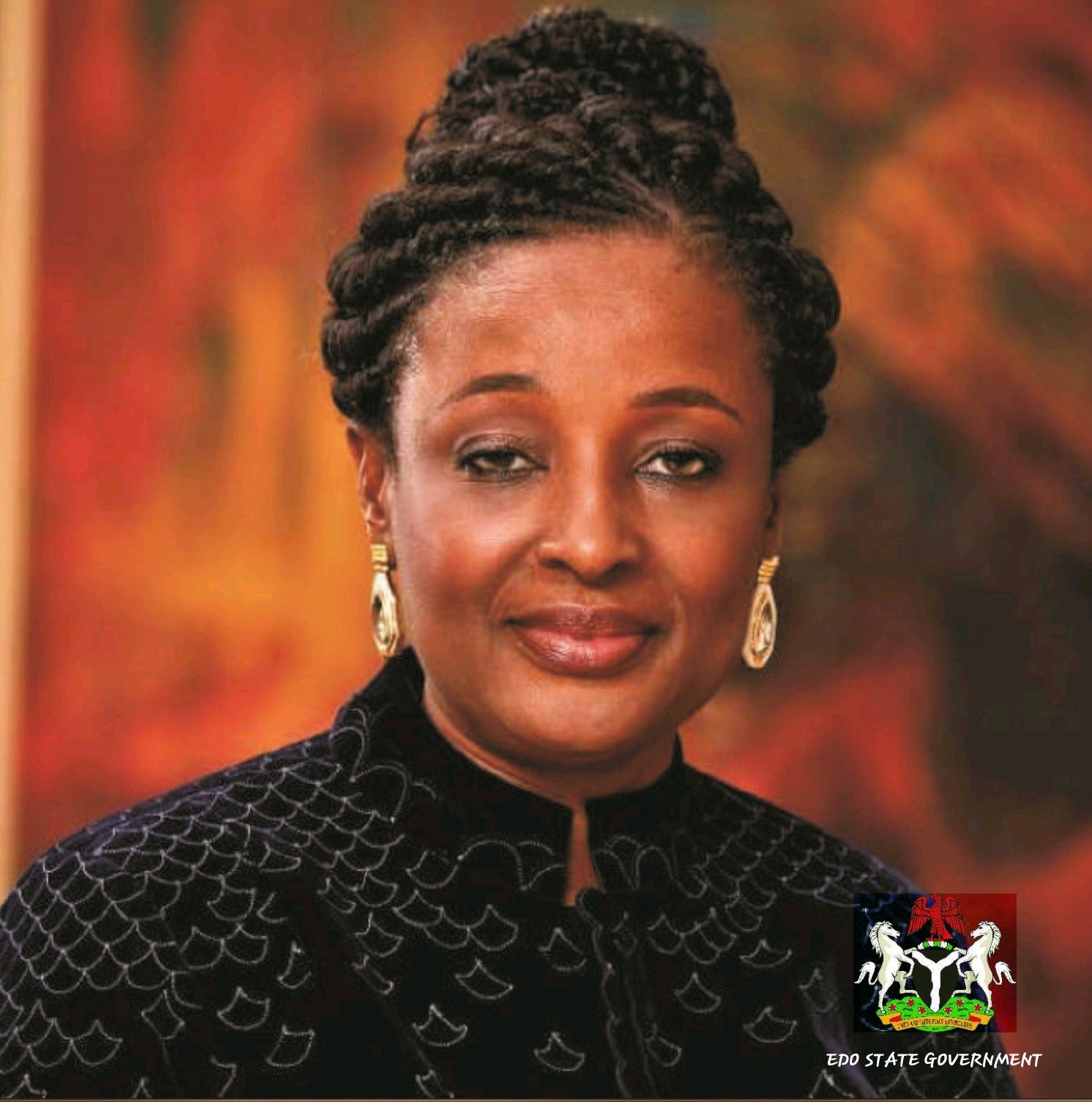 The All Progressives Congress has condemned the disruption of its ongoing free medical outreach in Edo Central Senatorial District by the Police acting on the instruction of Edo First Lady, Mrs. Betsy Obaseki.

The party said the medical outreach, initiated and flagged-off on Tuesday by the wife of its candidate in the governorship race, Prof. Idia Ize-Iyamu, to provide free health screening and other medical services to the people, especially the vulnerable denied access to healthcare for years, was disrupted in Uromi by members of the Police deployed by the DPO and Area Commander of the Uromi division.

According to the statement released by Mr. John Mayaki, the Chairman of the Edo APC Campaign Council, the Police officers were acting on the instruction of the wife of Edo Governor, Mrs. Betsy Obaseki, who was attending a political event in the area and felt displeased by the complete overshadowing and abandonment of her event by the people who thronged the free medical outreach.

He condemned the First Lady’s actions, saying it borders on arrogation of powers with no constitutional basis, insensitivity to the plight of the people, and a cruel prioritization of political showmanship over the health of the poor and vulnerable abandoned for four years by her husband, Governor Godwin Obaseki.

Mayaki said: “By directing the Police to shut down the free medical outreach, Mrs. Betsy Obaseki arrogated unconstitutional powers to herself and sadly displayed the poor attributes including cruelty, intolerance, and insensitivity to the plight of the people that earned the Obaseki-administration the infamy of being one of the worst seen in Edo State.”

“The cruelty and insensitivity is further magnified by the fact that Mrs. Betsy Obaseki ordered the shut down because she felt slighted that her political event in the area was completely overshadowed by the medical outreach as the people, men, women, and the aged, expectedly chose to cater to their health than attend a vanity political show that holds no value to them.”

“To order the closure of a free medical event catering to the poor over petty political concerns, especially vanity showmanship, is cruel and totally condemnable.”

“The medical outreach, initiated by Prof. Idia Ize-Iyamu, was designed to provide care for the poorest of the poor and vulnerable citizens with various health conditions. All of these people have been abandoned by Governor Godwin Obaseki and they live in communities where there are neither doctors nor health centers because the Governor, in his characteristic failure, fell woefully short of his promise to build 192 primary health centers with just 22 in four years.”

“We condemn the actions of Mrs. Betsy Obaseki in the strongest possible terms and we urge the Commissioner of Police to rein in on his men to resist carrying out such cruel assignments and insist on the ethics of the profession, no matter who is asking.”