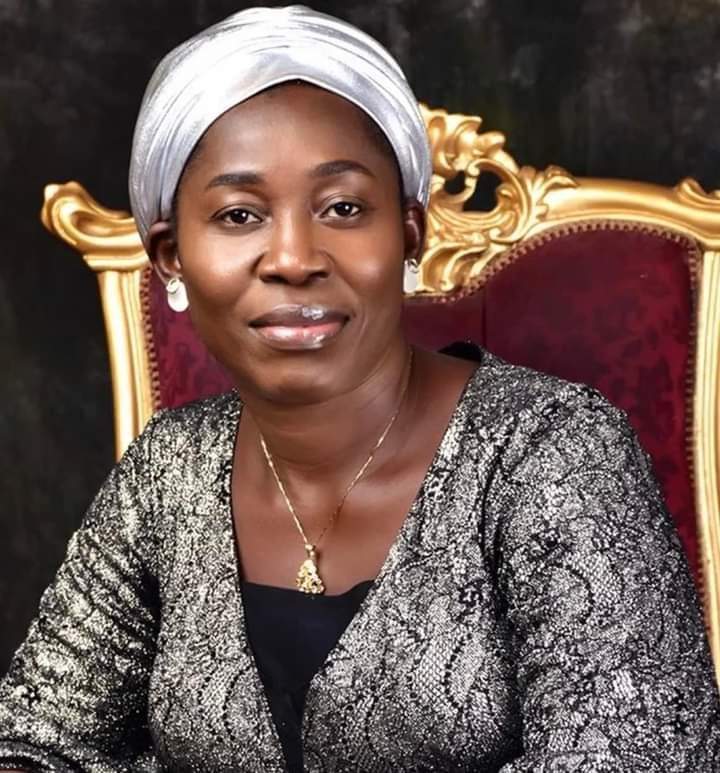 There is confusion over the release of autopsy report of late popular gospel singer Osinachi Nwachukwu to the police by the National Hospital.
According to findings, her case has been transferred by the police to the Directorate of Public Prosecutions (DPP) office of the Attorney General of the Federation for legal advice.
Osinachi died on April 8 of alleged domestic violence with her husband, Peter, arrested after younger brother of the late singer reported the matter to the police.
The case was transferred from the Lugbe Police Division to the State Criminal Investigation Department the following day.
However, the Federal Capital Territory (FCT), Police Command, Public Relations Officer, Josephine Adeh, on Tuesday told our correspondent the autopsy report has not been released.
But she asserted that the police would seek legal advice on the matter.
Adeh said the case is serious, adding that she would not want to comment further on it.

EFCC witness: How fake army general posed as Obasanjo’s son to defraud me of over N200m