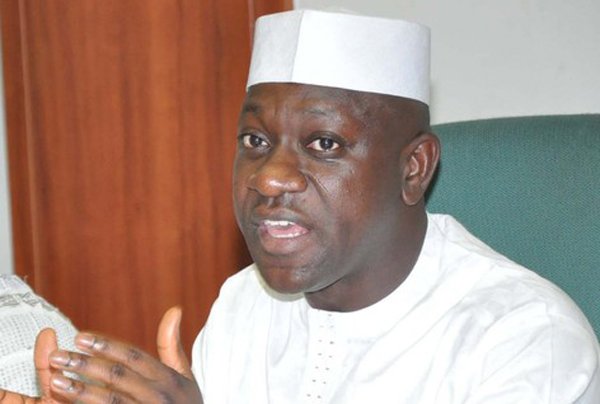 All Progressives Congress National Leader, Asiwaju Bola Tinubu, has stepped in to resolve the local political squabbles between Abdulmunin Jibrin and key stakeholders in his constituency which today led to his sudden ‘exit’  from the party.

While Jibrin failed to give reasons for leaving the APC, it is being speculated that it has to  do  with the decision not to give him the party’s ticket to return to the house of representatives.

There has been crisis of confidence between Jibrin and Kano State Governor, Abdullahi Ganduje, for some time over local political issues.

Jibrin had represented Kiru/Bebeji Federal Constituency at the House of Representatives between 2011 and 2019 before losing the rerun election to the People’s Democratic Party’s candidate in 2020.

While Jibrin had announced his exit from the APC,  Asiwaju Tinubu, who he is leading his presidential campaign  has reportedly reached out to  the Kano State Governor, Abdullahi Ganduje to broker a truce.

A source disclosed  that Asiwaju Tinubu has already intervened on Jibrin’s behalf with Governor Ganduje and everything will be resolved.

“Jibrin is coming to see Asiwaju. Asiwaju has stepped in. Jibrin is having local issues with his constituency and Ganduje. Everything will be sorted,” the source said.