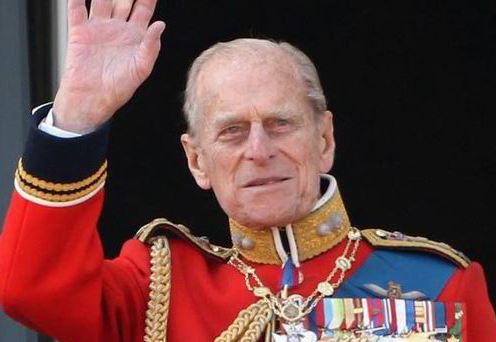 Prince Philip, the 96-year-old husband of Britain’s Queen Elizabeth II, will retire this week after he carries out the last of his thousands of public appearances.

He will attend a parade of the Royal Marines at Buckingham Palace today, bringing to an end his 64 years as Captain General of the commando force.

When he finally retires, Prince Philip will have conducted a staggering 22,219 solo engagements since his wife’s ascension to the throne in 1952, following her father’s death. The Duke has also made 637 solo overseas visits, and by Wednesday, he will have delivered 5,496 speeches during his time as the longest-serving consort in British history.