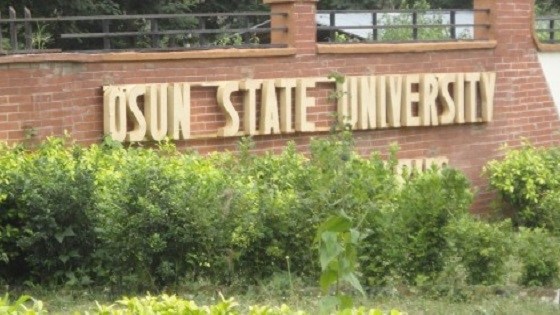 The Osun State University says no fewer than 62 of its students will bag first class degrees during the institution’s 7th Convocation Ceremonies holding between Thursday and November 22.

The Vice-Chancellor of the university, Lamode Popoola, disclosed this while briefing journalists on Thursday in Osogbo, the state capital.

“The university will graduate a total number of 1,647 students among which are 62 students with first class in various degrees.

“A total of 131 students finished with third class while only five students would be awarded pass degrees,’’ he said.

According to him, those to benefit include a former governor of the state, Bisi Akande, the outgoing governor, Rauf Aregbesola and the Managing Director of Niger Delta Exploration and Production Plc, Francis Fatona.

He said the university would continue to be a centre of excellence by providing high-quality teaching and learning to groom quality human resources for the country.

The vice-chancellor also said the Senate had approved the creation of an Institute for Global Affairs and Sustainable Development for postgraduate programmes.

I’m ready to meet you in court, Saraki replies Oshiomhole