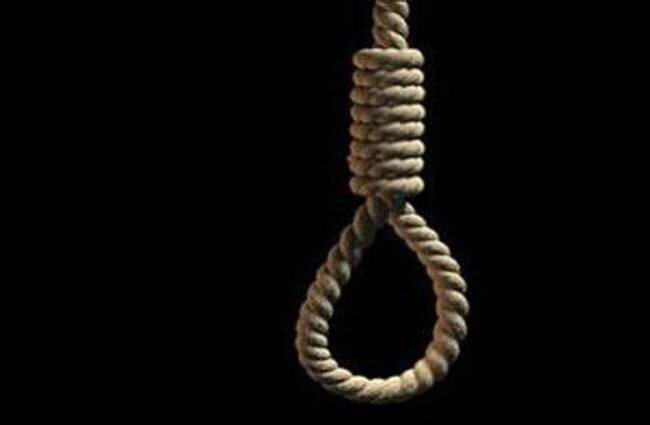 A statement from the spokesperson of the Lagos state police command, Bala Elkana, says on August 30th, men of the Shagamu Road Police Station, Ikorodu received a distress call that the deceased allegedly drank a poisonous substance suspected to be Snipper insecticide and died in his room at 7th Avenue, Rofo Estate, Odogunyan, Shagamu road, Ikorodu.

Bala says the scene was visited by homicide detectives and the corpse was evacuated to mortuary for autopsy.

The empty bottle of the poisonous substance and a suicide note were recovered from the scene.