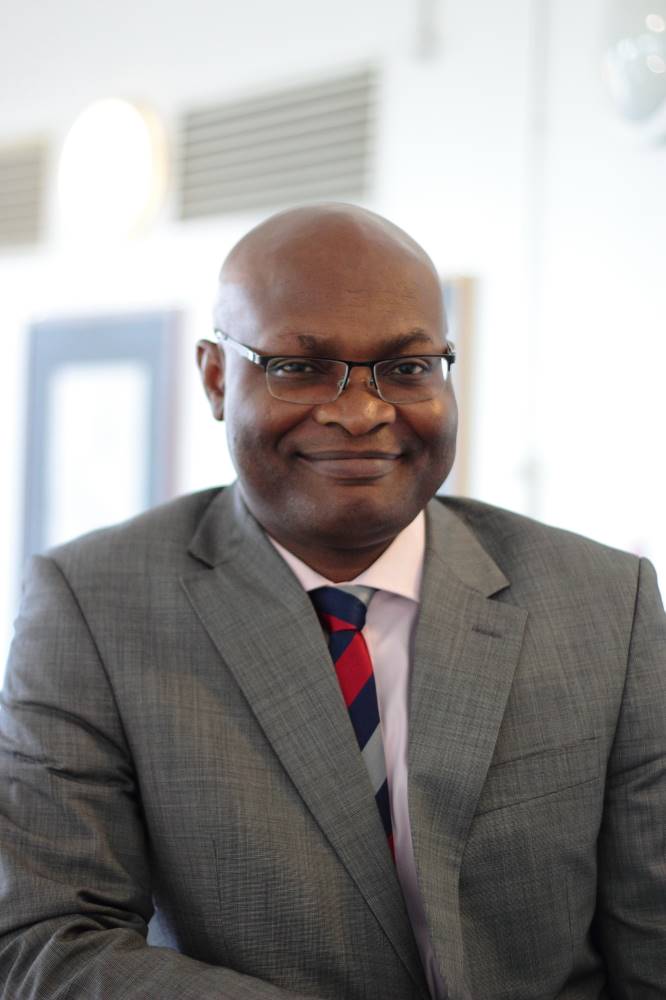 Brampton Manor Academy School in East London, under the leadership of a Nigerian Principal, Dr. Dayo Biodun Olukoshi is making waves with the recent academic performance of the students of the institution.

The surprising aspect of the news is the fact that this is a state school and not a fee paying private school.

Dr Dayo Biodun Olukoshi has proven to be a man with a midas touch and with knack for excellence as he has provided a good atmosphere and right leadership for the teachers in the school and this has impacted positively on the teeming students of the institution.

It will be recalled that the school produced the best result last year too and the principal got an award from Her Eminence, Queen Elizabeth of the United Kingdom for his enviable leadership traits that has increased the ratings of the school with its academic performance.