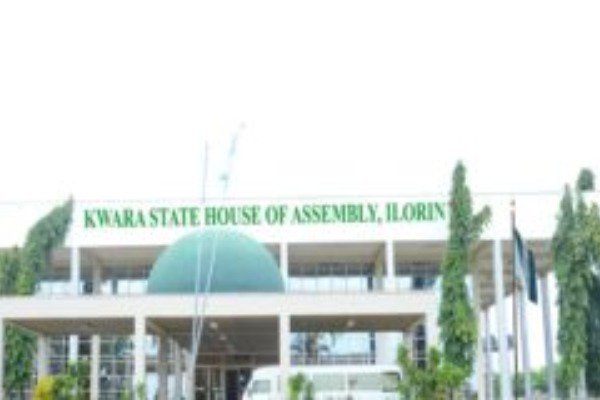 Twenty-three members of the Kwara State House of Assembly, KHAS, on Wednesday defected to the Peoples Democratic Party, PDP.

This is coming barely 24 hours after Senate President, Bukola Saraki, and Kwara State Governor, Abdulfatah Ahmed announced their exit from the ruling party.

Saraki had said, “I wish to inform Nigerians that after extensive consultations, I have decided to take my leave of the All Progressives Congress (APC).

Governor Ahmed explained that his decision followed due consultations with the people and in response to calls by major stakeholder groups in the state.

The lawmakers’ resignation was contained in a letter read by the speaker of the state legislature, Rt. Hon. Alli Ahmad, on Wednesday.

Ahmad said that the lawmakers alleged that their move was informed by factionalization of the ruling party at the local level.

After the letter was read, all defecting members, including the speaker, appended their signatures to the list of defectors.

The Speaker said, “I am so happy leaving the APC today.”

Buhari to embark on 10-day trip to London