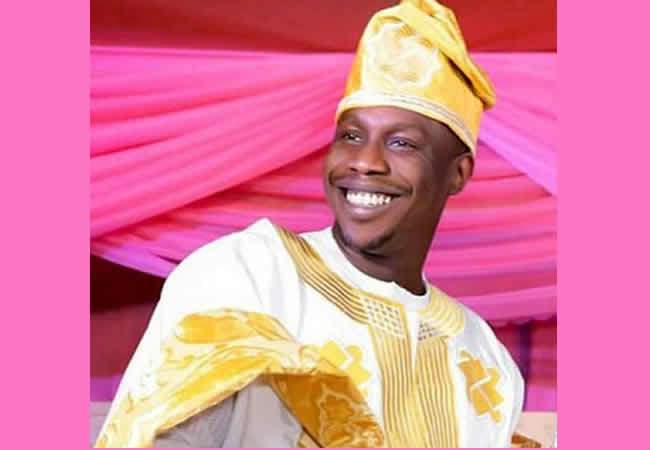 Olujonwo Obasanjo, son of a former president, Olusegun Obasanjo, joined President Muhammadu Buhari’s campaign team in Abuja on Wednesday despite his father’s recent endorsement of Atiku Abubakar for the number one seat in 2019.

Mr Abubakar recently clinched the presidential ticket of the opposition Peoples Democratic Party and is expected to be the main challenger of Mr Buhari who is seeking reelection. Both men have engaged in a war of words since the former vice president clinched the ticket.

Mr Abubakar, as one of his first deft political moves, had sought the forgiveness of his estranged former boss, Mr Obasanjo, who had earlier sworn not to support his (Abubakar) years-long aspirations to become president.

Mr Obasanjo, who had earlier fallen out with Mr Buhari, whom he supported in 2015 to win the presidential election, has since ‘forgiven’ Mr Abubakar and endorsed him for the position. Mr Obasanjo had urged Mr Buhari not to seek reelection over dismal performance, an advice the president ignored.

Confirming this development, the spokesman of the campaign organisation, Festus Keyamo, took to his Twitter page to announce how Mr Obasanjo’s son joined the team.

Mr Obasanjo’s son in September had written a letter to the campaign team declaring his support for the reelection bid of Mr Buhari.

The letter read: “Dear Sir, please find attached a statement of my public declaration and support for the 2019 second term re-election bid of our highly esteemed President Buhari.

“I have taken a personal decision to release the statement and to notify you of my availability to work for the re-election of our dear President Muhammadu Buhari with sincerity and loyalty.

“Please accept my assurances of the highest regards.”

The presidential election is scheduled for February 16, 2019 and is largely expected to be a two-horse race between the two candidates though there are over 90 other parties, with many also fielding presidential candidates.