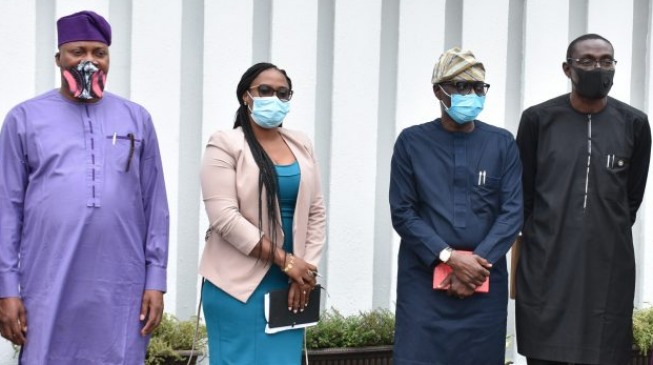 The Lagos state government has revised the regulations for e-hailing service operators.

Also, ride-hailing operators with less than 1,000 vehicles are expected to pay an annual renewable fee of N5 million, while those with more than 1,000 will pay N10 million.

The new directives had generated various reactions, with Nigerians expressing concern over possible increase in fares for customers.

However, after a meeting with stakeholders on Friday, Frederic Oladeinde, Lagos commissioner for transportation, announced a review of the regulations.

According to Oladeinde, the operational licence fee has been reduced by 20 percent, while the decision on 10 percent service charge per trip has been reversed, but a flat fee of N20 per trip will be paid to the state as “road improvement fund”.

However, all operators must have comprehensive insurance which will cover drivers and passengers, while drivers have been given 90 days to get proper documentation in line with the new regulations.

Speaking on the regulations, Oladeinde said the decision was to promote ease of doing business in the state.

“Regulating is to create a level-playing field for different operators,” the commissioner said.

“When you have different operators in the market, it drives the price down and one of the agreements that we had in our meeting is to ensure that this road fund which we are charging goes to the operators not the drivers.

“And we will be regulating the operators, so government is there to ensure that we do not pass the price to the customers and that’s why we are regulating.”

He denied the claim that only vehicles within the first three years of manufacture would be allowed to operate.

“The idea of e-hailing companies using a car of three years is for what we call ‘corporate cabs’, and this has nothing to do with the e-hailing business,” he said.

He also explained why the state requested for access to the database of the service operators.

“We are not asking the e-hailing companies to release detailed data. All we are asking from them is data for trip movement, so that we can calculate the right charge and levy due to the government. This data is to be supplied every week,” he said.

The new guidelines will take effect from August 27, 2020.