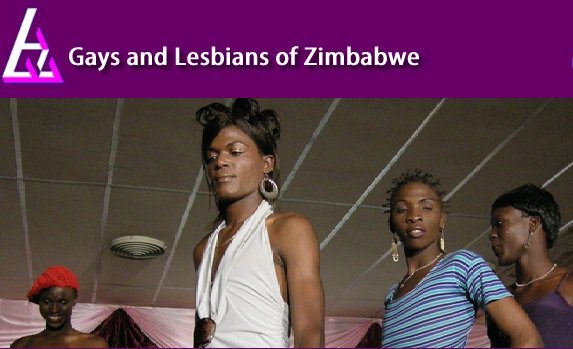 The Gays and Lesbians community in Zimbabwe are thrilled by the resignation of former president, Robert Mugabe. Recall that Mugabe in his 37 years in power, strongly opposed all acts of homosexuality and even had fights with some European governments because of his stand on homosexuality. One time, the 93 year old leader said homosexuals were worse than pigs and dogs.

Speaking to newsmen in Harare, the country’s capital, the director of the Gays and Lesbians of Zimbabwe (GALZ), Chesterfield Samba, said the community received Mugabe’s resignation with jubilation and that they hope his resignation will terminate the brutality and hatred they have suffered from the government.

“We are ecstatic that the face of brutality, hate and impunity has resigned. Mugabe, repeatedly, fuelled public prejudice against LGBTI individuals through public statements that endorsed abuse of LGBTI people in Zimbabwe. LGBTI people were subjected to abuse and harassment on account of their real or perceived sexual orientation, gender identity and expression.”he said

Samba said under Mugabe’s rule, the State had, in many cases, been an active sponsor of homophobia by subjecting individuals suspected of being gay or lesbian” to cruel, inhuman, and degrading treatment”.

“GALZ welcomes the news of Mugabe’s resignation with much celebration and implores the new President to uphold the rule of law, respect the constitution of Zimbabwe, allow Zimbabweans to enjoy their freedoms particularly of expression and association and to ensure that citizens do not live in fear of their leaders. Mugabe, to us, represented a brutal system and the real work of sanitizing this system continues. In light of the resignation of Robert Mugabe, GALZ hopes that the new government will commit to upholding Zimbabwe’s constitutional obligations to protect the rights of all people, including LGBTI people.”

Maryam Sanda’s mother, Maimuna Aliyu, to be arraigned in same court with daughter