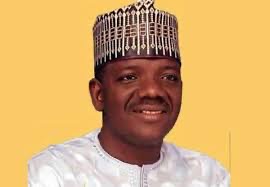 About 70 students of Government Day Secondary School, Kaya, in Maradun Local Government Area of Zamfara State who were abducted by armed bandits have regained their freedom.

The Nigerian Television Authority (NTA) broke the news via its verified Facebook page.

The students were abducted on September 1, 2021 by a large group of attackers who stormed their School in a remote village of Kaya, close to the home town of Governor Bello Matawalle.

A day after the incident, Zamfara Police Command announced the rescue of five female students out of the 73 abducted

Some students and staff had escaped during the attack on the school.