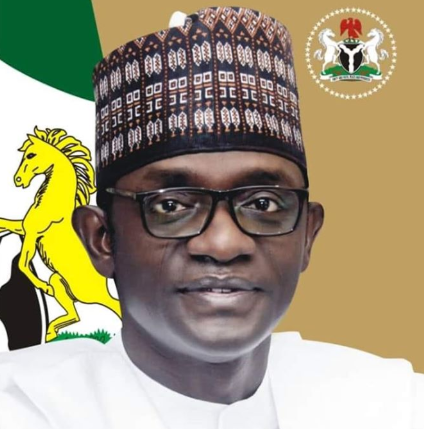 Governor Mai Mala Buni of Yobe state has ordered the suspension of the district Head of Fannami Ward, Lawan Mari in Bade Local Government of the state for alleged defiling a six year-old-boy.

According to a statement released by the state’s Commissioner for Information, Home Affairs and Culture, Abdullahi Bego, the Governor has directed swift action against the district head.

His Excellency has directed that appropriate administrative and legal measures be taken swiftly to investigate and prosecute the matter.

Consequently, the traditional ruler involved has been suspended indefinitely from his position as ward head of Fannami Ward, Gashu’a pending the outcome of police investigation into the matter.

A letter to that effect has already been served the ward head by Bade Local Government Council.”

As directed, a letter of suspension has already been issued to the district head.

Muhammad Nami Takes Over from Fowler as FIRS Chairman