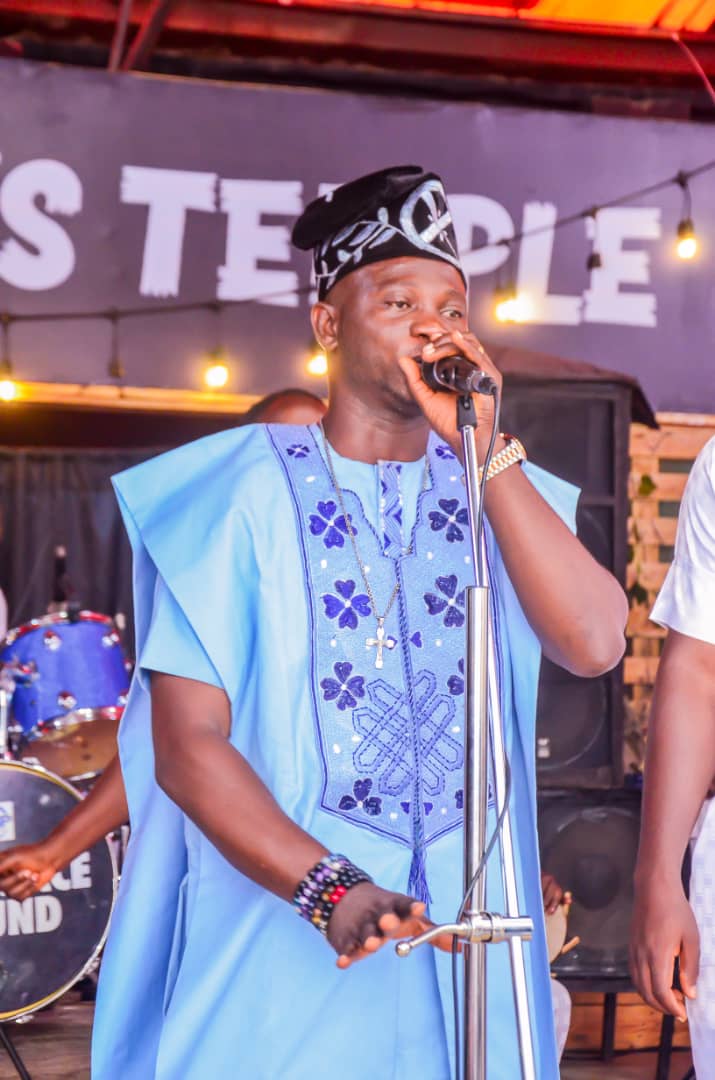 He disclosed this to journalists during a parley with the media.

According to the Imodi Mosan, Oyo State-born artist, “the musical album is presently enjoying a Rolicking airtime in many notable radio stations and surfaces in music stores across the country.”

The juju gospel music crooner stated further that his fans in Nigeria and in the Diaspora have started requesting for the record.

He launched his new musical album “New Name” recently with an impressive turnout of those that matter in the entertainment industry.

His regular performance at Kultage Lounge, 4real Events Center, Mobile, Ring Road, Ibadan is an attestation to his musical prowess.

The three track album “New Name” is skillfully arranged to meet up with the modern technology.

In the first track, he made use of quality instrumentals and his voice to produce a track that reflected his metamorphosis in his musical career, while the second track created an unrivalled juju experience for his fans.

This was achieved by his skillfully crafted lyrics and creation of melody.

Baba Ijesha sentenced to 16 years in jail for sexual assault