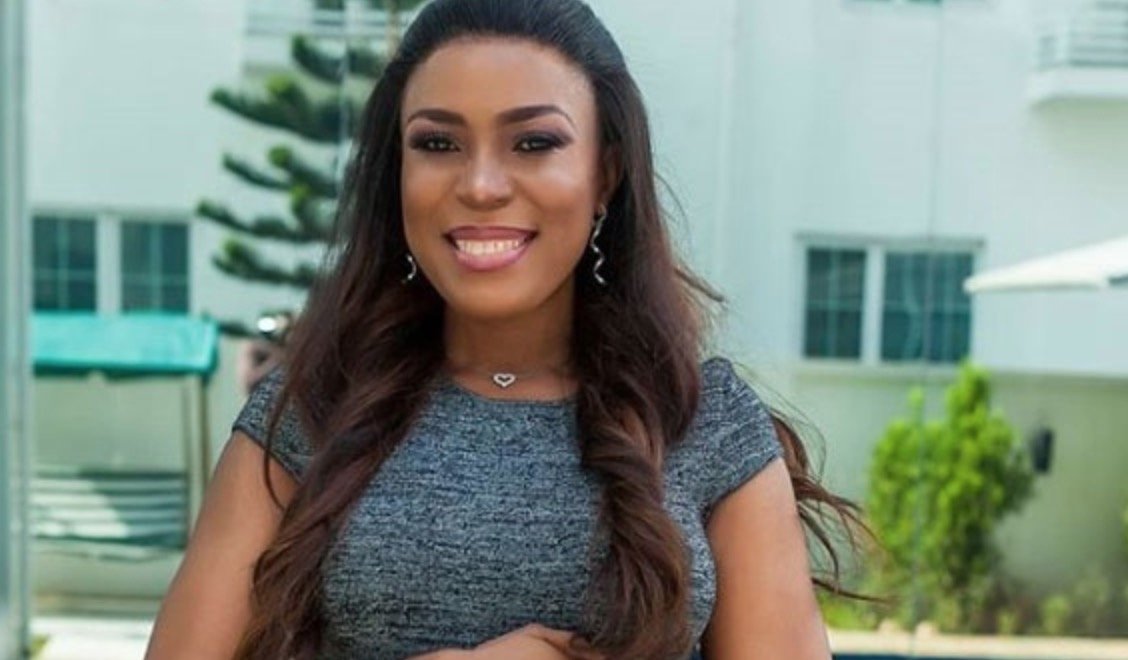 In October 2015, celebrity blogger, Linda Ikeji announced she bought a mansion in Banana Island, Ikoyi, Lagos, one of Africa’s most exclusive neighborhoods.

The price of the property, which was listed on several websites, was pegged at N650 million.

Predictably, Ikeji’s announcement sent the entire country into an eruption of uproar. It elicited an admixture of reactions from many Nigerians. While some believed the asset was acquired with her resources, many others posited it was acquired for her by one of her billionaire “male admirers”.

One of such billionaires, whose name was bandied around was Benedict Peters, the chairman of Aiteo Group.

However, some people were quick to dismiss this claim, stressing that Peters, though, has the cash to throw around, wouldn’t be so fixated with Ikeji to buy her a house.

However, three years after, First Weekly Magazine has learnt that Ikeji’s house was bought for her by a former president of Nigeria, Dr Goodluck Ebele Jonathan.

Insiders alleged that Jonathan and Ikeji had an affair, which was so intense, yet coded; and that the Banana Island home was one of the “offshoots” of that affair.

Insiders further revealed that in the course of the affair, Linda and her love interest enjoyed many weekend trysts away in London.

They alleged that it was during one of such trips that she acquired her controversial Hermès bags and a couple of Rolex wristwatches.

Aside the Banana Island mansion and a couple of Hermès bags, Ikeji was also alleged to have received N240m from Dudufa Waripamo, Special Assistant to ex-president Jonathan on Domestic Affairs.

The money was said to have been approved for the payment of election campaigns for Jonathan’s failed reelection bid.

Sources disclosed that Jonathan instructed two of his most-controversial media aides, one of whom is having a running battle with the Economic and Financial Crimes Commission (EFCC) over sleaze and the other, who was said to be in-charge of Jonathan’s new media activities before, during and after the 2015 general elections, to pay Ikeji the money, ostensibly, for campaign adverts. 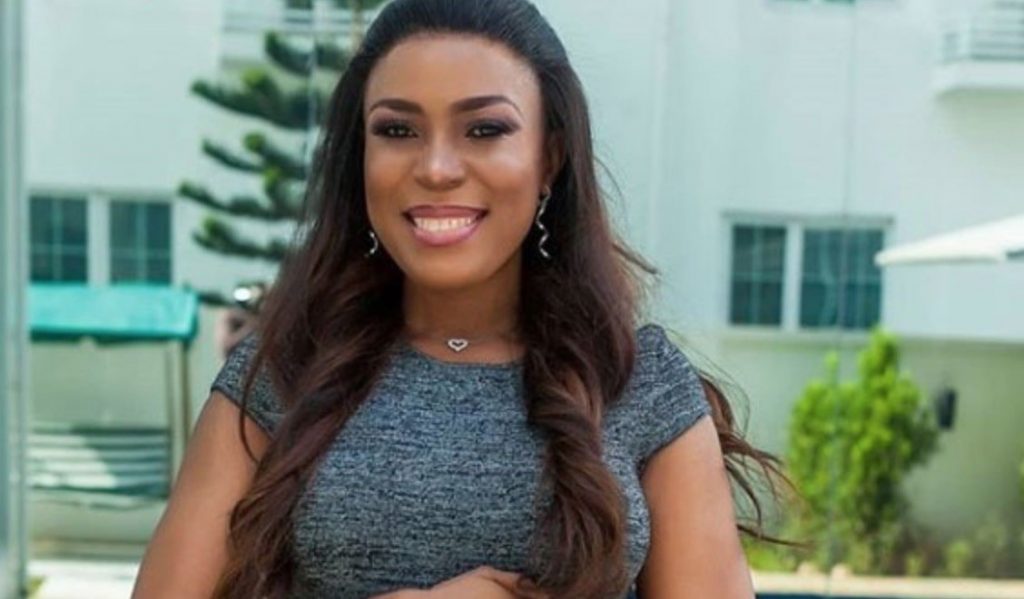 Giving further insight into how the money for the Banana Island home was paid for, insiders revealed that a prominent Niger Delta militant warlord was specifically assigned to handle the transaction.

Ironically, we gathered that it was this billionaire militant who divulged Ikeji’s affair and the secret behind the acquisition of her Banana Island home to Sholaye Jeremy, the father of her baby.

It was gathered that the militant billionaire had expressed genuine concern for Jeremy and asked him why he was “goofing” around with “Oga’s mistress.” Jeremy was reported to have become combusted with anger, when he happened on this piece of news. This, and many other reasons, were said to have killed the enthusiasm he had in his affair with Ikeji.

Subsequently, when the pregnancy issue came up between them, Jeremy reportedly did not mince words in informing Ikeji that he would not want to have anything to do with her and the baby.

However, those close to Linda said that all the tales about her relationship with former president Goodluck Jonathan were fabrications of ‘enemies of progress.’

They maintained that Linda Ikeji is blessed by God through her website and that she is making a lot of money that can give her good things of life.

According to them, “Linda is a well behaved girl that has kept herself over the years before she decided to settle down with a man and start having babies.”