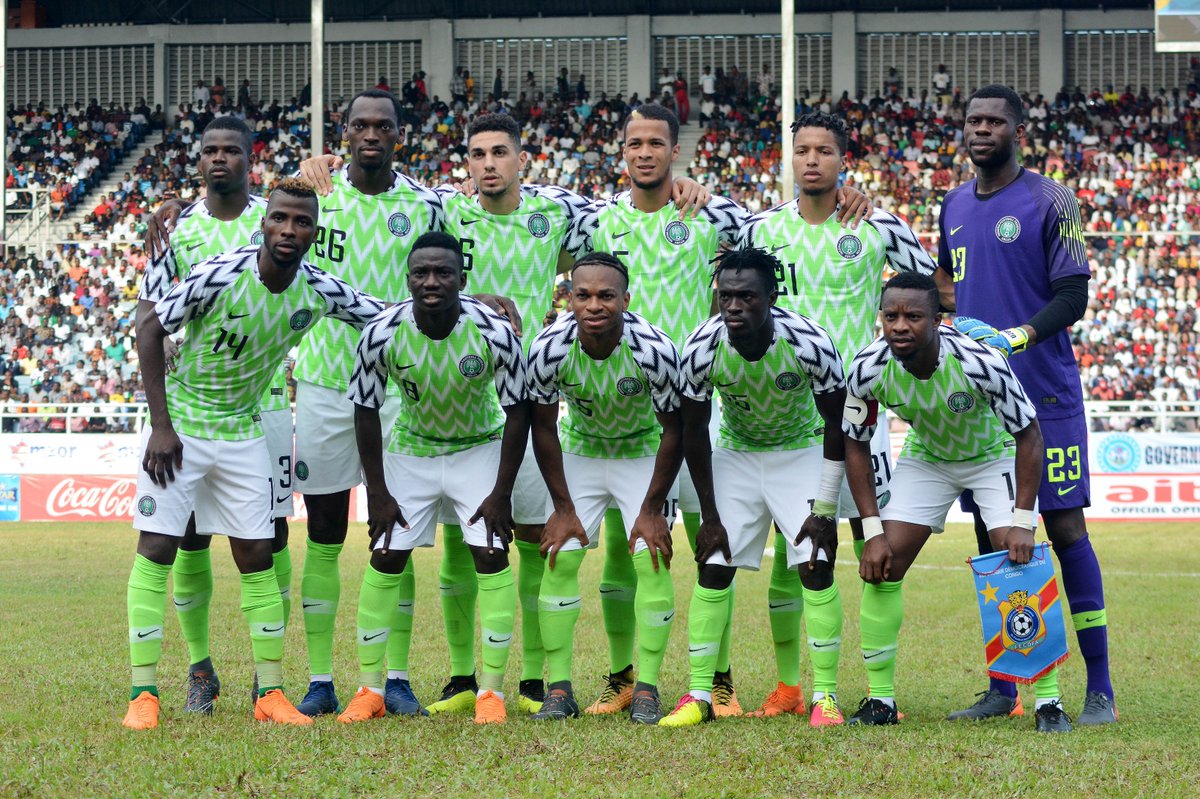 The Super Eagles dropped from 47 to 48 in the latest FIFA world rankings released on Thursday.

On the continent, the three-time African champions dropped from sixth to seventh position.

Nigeria’s current ranking could be a consequence of the Super Eagles’ failure to win any of the three friendlies played in the past month.

The Super Eagles played a 1-1 draw with Congo, after which they lost to England and the Czech Republic.

Nigeria’s other Group D opponents in Russia retained their positions, with Argentina in fifth while Iceland is 22nd. Croatia, meanwhile, dropped from 18 to 20.

Germany maintained its number one position in the world while Brazil remain second.