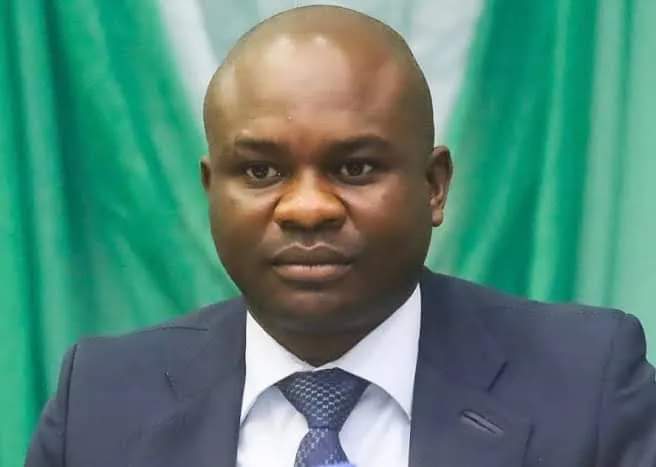 * Dagogo to Wike: You lack powers to declare me wanted

Rivers State governor, Nyesom Ezenwo Wike, has declared a member of the House of Representatives, Hon. Farah Dagogo, wanted for allegedly hiring suspected cultists to attack the state secretariat of the Peoples Democratic Party (PDP) in Port Harcourt.
A statement issued on Wednesday night by the Special Assistant to the Governor on Media, Kelvin Ebiri, directed the Rivers State Police Command to arrest Dagogo without delay.
The statement reads in part: “The Governor of Rivers State, Nyesom Ezenwo Wike, has declared Hon. Farah Dagogo wanted for hiring cultists to attack the Peoples Democratic Party (PDP) secretariat in Port Harcourt. 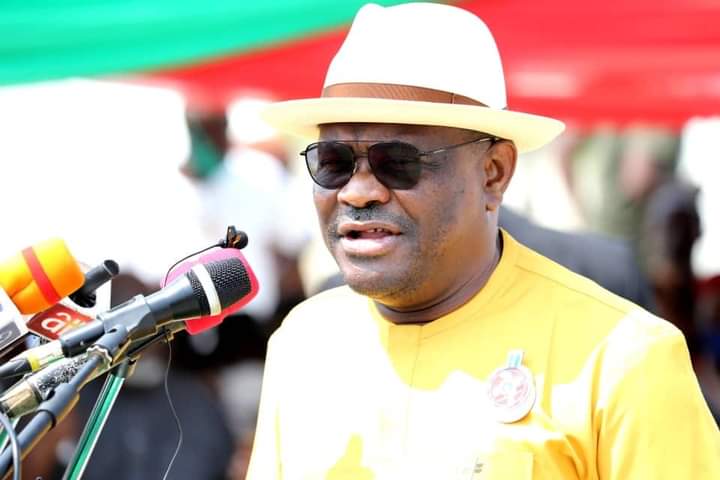 “The governor has hereby directed the Rivers State Police Command to arrest Hon. Farah Dagogo for hiring cultists who stormed the PDP secretariat in Port Harcourt, and disrupted the screening of aspirants for various elective positions.
“The Police must as a matter of urgency arrest Farah Dagogo, wherever he is, and must be made to face prosecution.
“Already, some the hoodlums hired by Farah Dagogo have been arrested and will be made to face the full wrath of the law.”

The house of representatives  member who is said to be interested in the governorship seat has also fired back at the governor who is a presidential aspirant under the Peoples Democratic Party that the governor has no powers to declare him wanted, a statement which is likely to pitch him finally against the powerful governor and lead to a show down in the state.

Fire Outbreak: We Are On Top Of The Situation, Says Synagogue Church Of All Nations (SCOAN)