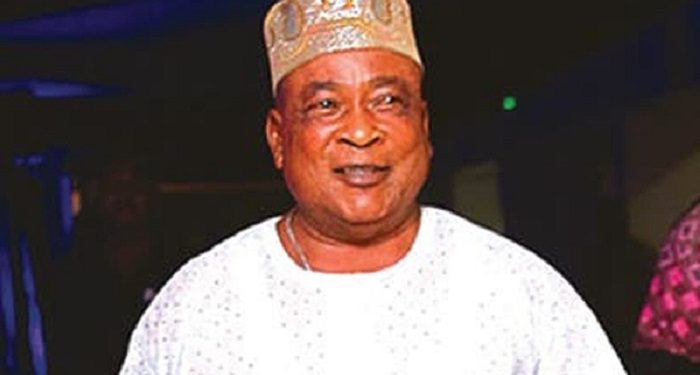 A birthday celebration is often an opportunity to dress nicely and have a colourful party with special people in one’s life. Recently, there was a reason to celebrate Alhaji Ayinla Kollington as he became a year older, but nothing special happened on that day.

For people who know the Fuji star, it wasn’t a surprise when the singer didn’t celebrate his birthday in a big way. For years, he has never thrown a party to mark the day he came to this world. It is very hard to tell his real age as he always avoids the question.

Social Circuit learnt that for his birthday celebration this year too, a few people visited him at his Alagbado residence in Lagos, ate, drank and left. For an iconic personality like Kollington, one would have expected his house to be crowded with well-wishers and friends.

A close associate said: “Alhaji has never celebrated his birthday and he has never declared his age to anybody before. He doesn’t cherish the idea, but he likes to celebrate when a child is having a wedding. I think the only time he had a big party was when his mum died.”