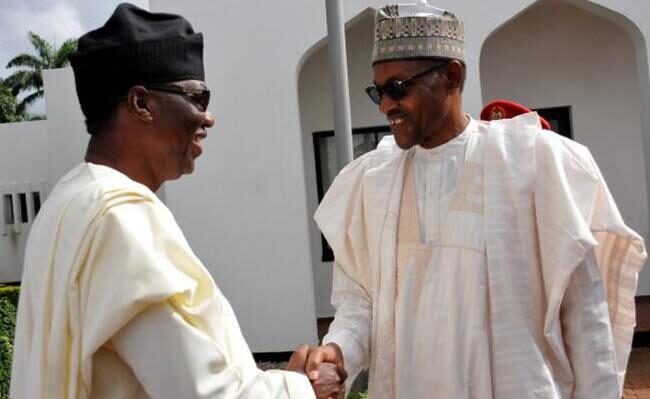 Daniel gave the explanation on his Twitter handle on Tuesday. He said he was in the Villa with Ogun State Elders to thank Buhari for honouring late Chief MKO Abiola.

The opportunity was seized to ask the President to support Ogun State in some of the Governor’s projects especially Federal Government roads.”

Proprietress Convicted for Squandering WAEC Fees of 284 Students in Maiduguri