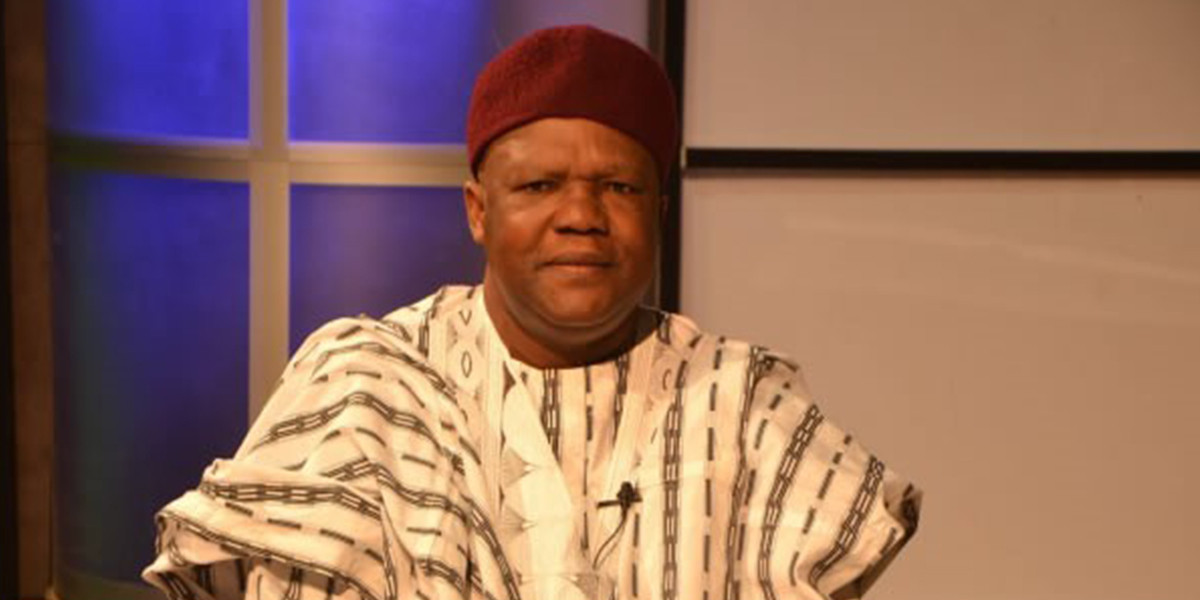 Former House of Representatives Speaker Ghali Umar Na’Abba on Monday explained why the Department of State Services (DSS) invited him for questioning at its headquarters in Abuja.
He said invitation following what he called a misunderstanding of the words he used on a national television programme broadcast last Thursday.
Na’Abba, a co-Chairman of the National Consultative Front (NCFront), had criticised President Muhammadu Buhari’s administration during the television interview and in a statement for allegedly not handling the country’s affairs effectively.
The ex-Speaker described the country as a failed state, adding that Nigerians have a right to self-determination.
Na’Abba, who said he spent over two hours with the operatives who questioned him on his comments, added that there were no problems with the visit.

Addressing reporters last night after leaving the DSS office, the former Speaker said he stood by his comments.
“I did not disown anything I said. I will never mince my words. Whatever I see as the truth, I say it. And that is what I said in my interview and said during the press conference. And I can never say anything that is not the truth,” he said.
Na’Abba added: “What happened was there were certain words that appeared in my address and interview which needed some clarifications and which clarification I made. We were both satisfied with what happened. We advised one another. The DSS has its own job and its own experience. I too have my own vocation and my own experience. We felt highly enriched by our experiences.
“That is how things are supposed to be. It went successfully. I enjoyed my stay there. I had no problems with the way they received me.

“In my address, I used the words ‘failed state’ and ‘self-determination’. When we say out words, what we mean may be different from what other persons perceive, and that was what happened.
“Self-determination, simply in our own context, means Nigerians must be allowed to live the way they want to live. It does not mean the mean dismemberment of the country. A lot of times, from security point of view when you say self-determination, it is perceived to mean that it is the dismemberment of the country; which is not so. This needed clarification. A failed state is any state that cannot provide a lot of services.
“What happened was that in their own opinion, I did not use the words appropriately, and it is only human to use words not appropriately. I told them that what I meant there was that the indices that characterise a failed state are prevalent with us. If, for example, you look at public primary schools, you will know that if we continue the way it is, it is just a matter of time before the nation fails.

“This is because those who are to be trained – the leaders of tomorrow – if you see the academic buildings where they are being taught and those who teach them how they are, it is very easy to predict what will happen in the next few years.”