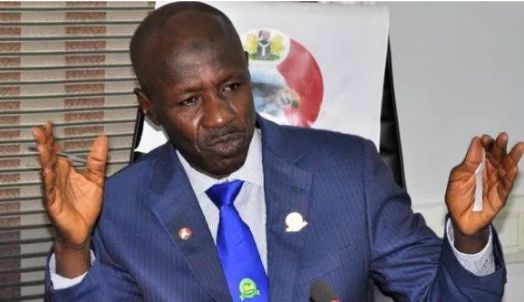 The Senate is said to be angry and may write the Presidency when it resumes from recess to insist on its decision to reject the appointment of acting Chairman of the EFCC, Mr. Ibrahim Magu.

Some senators, in separate interviews with The Punch, faulted the constitutional references made by Vice-President Yemi Osinbajo and human rights lawyer, Mr. Femi Falana.

The lawmakers also indicated their intention to approach the Supreme Court for clarifications on Magu’s appointment.

The Presidency had stated its decision to retain Magu as the EFCC’s boss despite the rejection of his nomination by the legislature.

It had also said the decision would not be communicated to the Senate as Magu is doing the job he was appointed to do and Nigerians are happy with him.