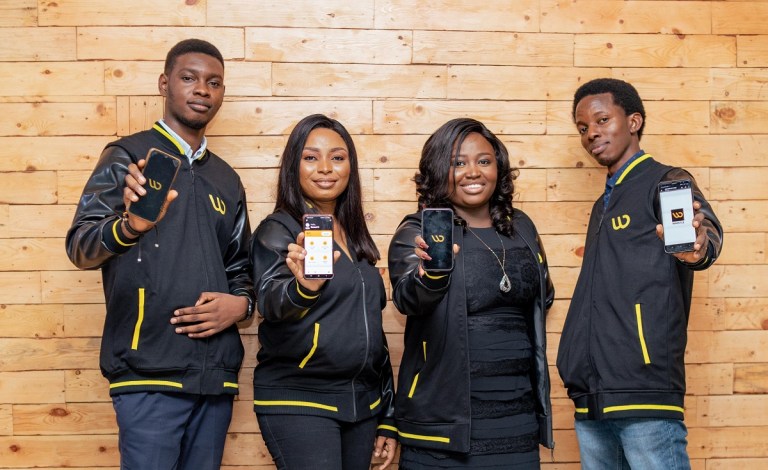 Reporting accidents, dangerous driving and other harmful activities on Nigerian roads is now being made possible with the launch of a platform its developers call ‘Whistle App’, expected to address road issues in Lagos state.

Frustrations of Nigerians in commuting are a frequent topic, and the Whistle App platform is said to have been developed to address some of these daily frustrations that are often man-made. Hazards on the roads, incessant traffic and other issues encountered by road users have an effect on the quality of life, and this solution, by relying on contributions of road users hopes to make an impact. In some instances, people could also get financial rewards following their reports.

According to Temitope Hundeyin, general manager, Glenwater (Owners of the Whistle App), it was created with the goal of solving Nigeria’s problems on a daily basis, particularly on the road, so that people would not only be complaining on social media, but to report offenders of road infractions, so that actions can be taken with the collaboration of various agencies.

The app is expected to facilitate the reporting of “dangerous vehicles and dangerous driving, traffic congestion and get the appropriate authorities to clear bottlenecks, report accidents to secure aid for accident victims and ensure the road is clear for smooth traffic,” according to Hundeyin. It is also to serve a function of flagging vehicles driving with expired paperwork and instantly notifying authorities to issue fines where applicable.

Whistler is backed by picture or video evidence and then seamlessly escalated to the appropriate authorities to provide a resolution. Part of what makes the platform unique, according to its developers, is the integration of a virtual wallet that houses the rewards that Whistlers (i.e. users) receive for filing a report. This means that for reporting a vehicle driving with expired papers, the Whistler will earn a share of the fine paid.

“The purpose of the Whistle app is to provide sanity and safety to Lagosians on the road,” Hundeyin said.

Tosin Ogunti, one of the software developers, stated that the App is currently available for Android users, as they make up the majority of phone users. He also mentioned that the app has capabilities that allow whistlers to take images and videos of a car, and that the app would recognize the license plate number so that crimes, if any, may be reported.

He also stated that the app is secure and that all data is encrypted using the most up-to-date security standards, ensuring the safety of whistlers and the protection of user data.

It was also emphasised that when a report is filed on the app, the whistler is kept anonymous, so that people can be confident to use the app. The company expects the Whistle App to help in saving lives, quickly alerting authorities to clear obstacles, save victims of accidents, and apprehend vehicles or drivers endangering lives of other road users.