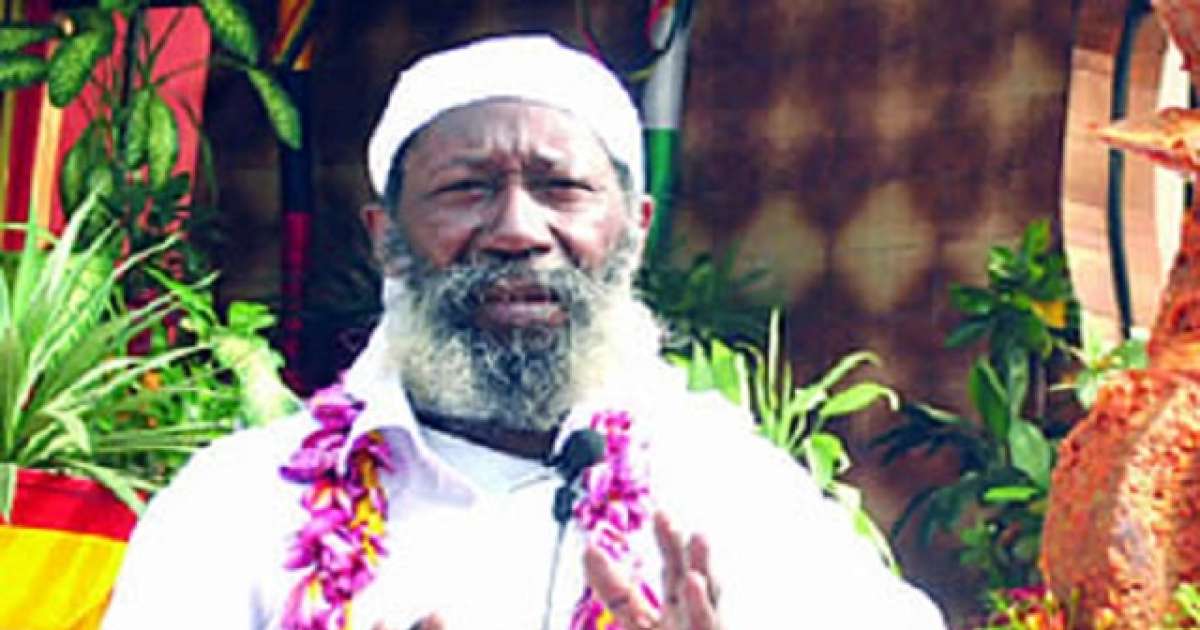 Founder of the One Love Family sect, located in Ibadan, Satguru Maharaj ji, has asked the Ghanaian President, Nana Akufo-Addo, to apologise to the Federal Government and 723 Nigerians that were deported from his country over sundry allegations.

Maharaj ji made the demand yesterday in Lagos while addressing journalists in protest against the action of the Ghanaian government.

He said: “It is sad that another discriminative act against Nigerians living abroad has been perpetrated again. We are just getting over the issue of xenophobia in South Africa. And now, Nigerians living peacefully in Ghana have been deported.”

He urged Akufo-Addo to revisit the AU and ECOWAS conventions signed previously and immediately retract the action, saying, we all have rights to live in all African countries.

Maharaj ji, however, cautioned President Muhammadu Buhari against retaliation saying it could trigger confrontation between both countries and the citizens would suffer.

According to him, the President should also query Foreign Affairs Minister, Geoffrey Onyeama and the Senior Special Assistant to the President on Diaspora, Abike Dabiri-Erewa, for their inability to foresee the act and liaise with the Ghanaian government to prevent the act.

‘We support Nigeria to manage its own internal affairs’ – Chinese Government