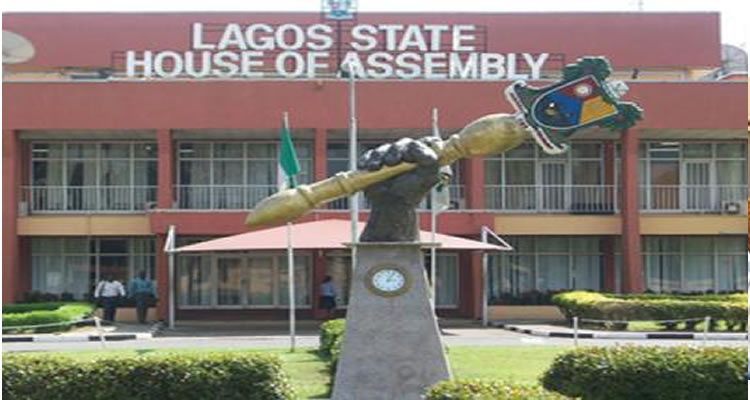 Lagos State House of Assembly says it will not repeal the state’s pension law permitting former governors and other public office holders to receive juicy pensions from state coffers.

Tunde Braimoh, Chairman, House Committee on Information and Strategy, had a chat with NAN where he said the Lagos State Assembly would not go the way of the Zamfara Assembly which recently repealed pension law for its former governors.

A Federal High Court in Lagos last week ordered the Federal Government to recover pensions collected by former governors now serving as ministers and members of the National Assembly.

Speaking during the interview, Braimoh said no court has the jurisdiction to repeal a state’s law.

“The Supreme Court had made it clear several times that no arm of government can repeal the constitutional provisions of another arm of government. Therefore, legislators make laws that are in tune with the yearnings and dynamics of their society. Until another legislature comes to alter, review or amend the law, the law is meant to be obeyed. The judiciary cannot pronounce that a law by the state is unconstitutional unless such state law is contradictory to the constitution” the lawmaker said

Man, 19, arrested for carving his name with knife into his girlfriend’s forehead

Presidency denies ordering Sowore’s arrest, says the DSS does not necessarily need the permission of the President