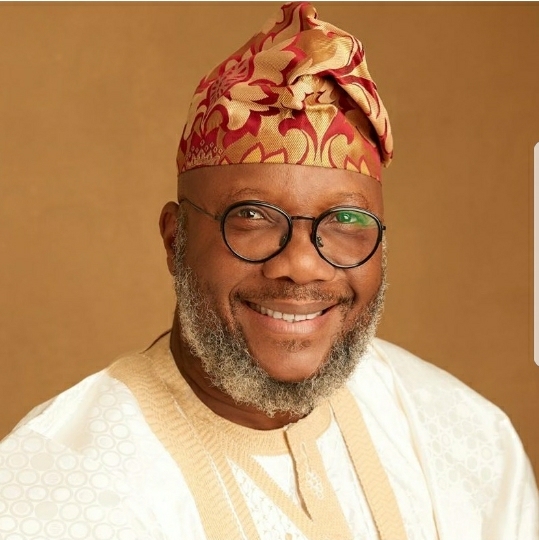 Despite the limit put on election expenses, since vote buying found its way into Nigeria’s political lexicon, the cost of seeking elective office has become extremely expensive.

The just conducted general elections have shown that Nigerian politics is highly monetised and has become one reserved for deep pockets or aspirants with the backing of moneybags.
For Adekunle Akinlade of the Allied People’s Movement, (APM) whose ambition was shattered after suffering defeat in the hand of Dapo Abiodun of the All Progressives Congress (APC), not only did he have Governor Ibikunle Amosun deploy all instruments of the state government behind him, his gubernatorial venture was well oiled by a man of immense means with massive investments in Nigeria’s oil and gas industry. He is Abdulwasiu Sowami.
Of self-effacing deportment with deliberate resolve to operate behind the scene, Wasiu Sowami operates with such caginess in the petroleum industry where he plays very big in the same manner he does periodically when he has to deploy massive funds to the political course(s) of his friends. Sowami is said to have committed a huge chunk of the finances used to prosecute the ‘Akinlade-for-Governor’ project because of his close relationship with Governor Amosun. In fact, there are reports that perhaps, he outspent the governor in the course of the campaign.
Sowami was relatively an unknown name until the oil subsidy scam, when his company, Prudent Energy and Services Ltd, was mined from obscurity and alleged to be one of those who had benefited from that rent seeking regime.

He was one of the managing directors arrested by the Special Fraud Unit (SFU) during the investigations into the scam.

Sowami’s company was reported to have been paid over N1.3 billion based on a single importation of over 18 million litres of PMS. He certainly wriggled his way out of that debacle and went on to be one of the powerhouses in the industry.
Sowami would become a subject of significant interest when he substantially acquired 75 per cent equity of a major Nigerian oil and gas group owned by a Lagos born billionaire who divested from the downstream business. According to reports, the transaction, running into hundreds of million dollars, is expected to close before the end of this quarter (Q1, 2019). Though tongues have wagged in certain quarters that Sowami fronts for Governor Amosun and that he is the governor’s eye and hand in some major business deals in and outside of Ogun State; others claim that Sowami is his own man. More on him soon

Wike leading with over 290,000 votes as INEC announces 15 LGAs results

Oshiomhole: INEC worked against APC in the elections