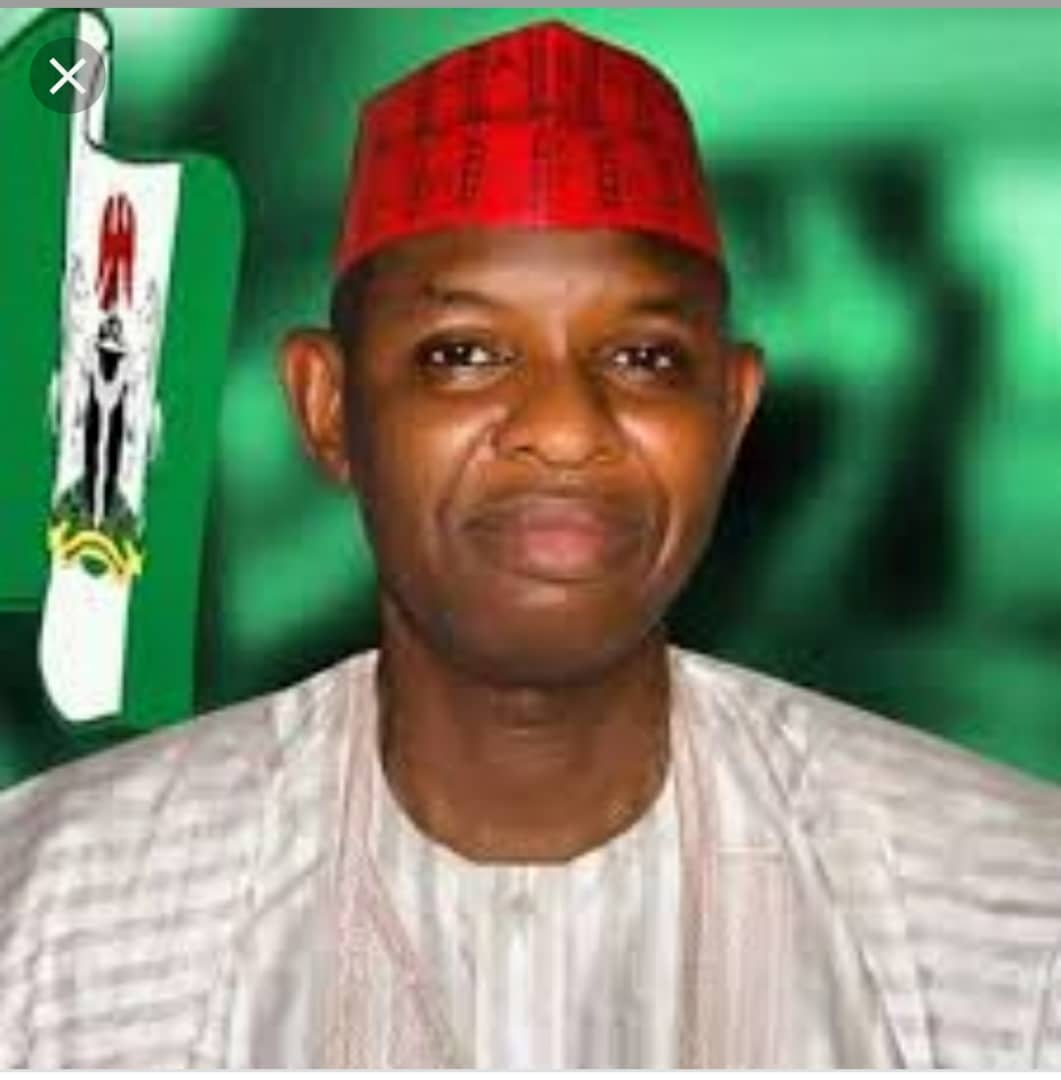 The released states that he made the pronouncement shortly after casting his vote at Chiranci polling unit in Gwale Local Government.

The Gubernatorial Candidate said the ruling party had successfully achieved it’s plan of using money bags to get voted.

“We saw it glaringly during the election, the APC chairman Abdullahi Abbas and his cohorts were buying votes at polling stations”

He advised INEC and the security forces to check the growing criminality of vote buying in accordance with the Electoral Act.

“I am devastated to see that People’s conciousness is being bought through a meagre amount, the government of Kano used the an advantage of the abject poverty, hunger and illiteracy affecting a significant per cent of our population”

Engr. Abba Kabir Yusuf, urge PDP supporters to remain calm and steadfast ahead of the forthcoming governorship and state assembly elections so as not to be distracted from discharging their civil right in voting passionately for people who has substan of driving good governance.