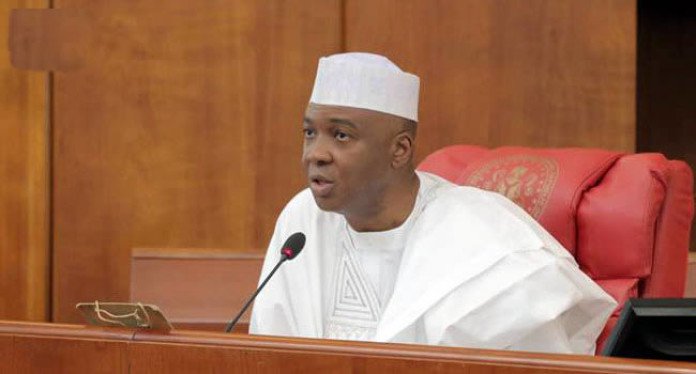 Senate President Bukola Saraki has been listed as one of the five owners of “unexplained wealth” in London.

The houses are said to be worth £15 million.

According to the report, the said addresses are owned by Landfield International Developments Limited and Renocon Property Development Limited.

The report said the companies are managed by Toyin Saraki, wife of the senate president and one of Saraki’s personal aides.

“The report is particularly useful where there is no realistic prospect of cooperation or conviction in the country of origin, but there are sufficient grounds for suspicion that an asset has been acquired with the proceeds of corruption,” UWOs said.

In November 2017, Saraki was named among over 120 politicians and leaders in nearly 50 countries who have reportedly been utilising shell companies in tax haven to either conceal assets, evade tax, or launder funds.

Saraki has however denied both allegations, saying he is rich because he comes from a wealthy family.

Efforts made to get the reaction of the senate president to this report did not yield the desired result as Yusuph Olaniyonu, his spokesman cut off the call put through to his telephone line.

He also refused to reply a text message sent.