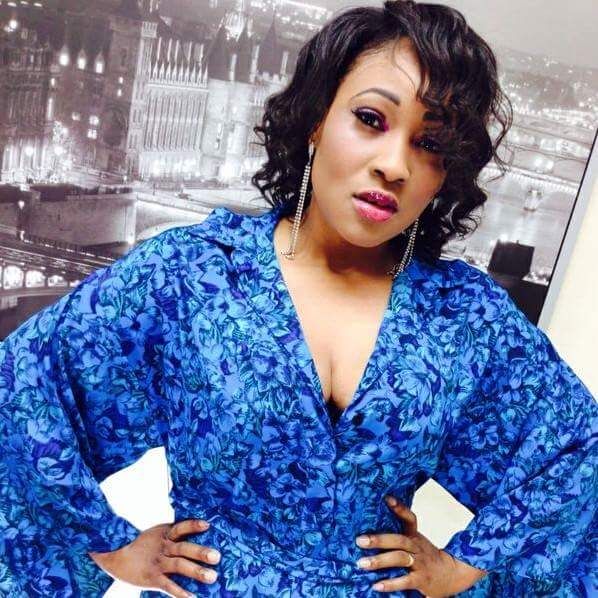 A new movie that will shake the movie industry is about to be premiered in Nigeria.

The box office film is coming from the stable of a sensational Nollywood actress, Roseline.

Entitled; “In A Strange Land,’ the movie will redefine film making in the country.

Roseline, who recently returned from London, disclosed that the story is a  true life story of a young lady being trafficked to London for domestic servitude.

According to her; “The movie; ‘In A Strange Land’ raises the awareness and educates  Africans in the Diaspora and home, and I want them to be on the look out.

“Modern slavery is an appealing crime that has no place in today’s society.”

The talented actress emphasised that at least 10 people are trafficked into the United Kingdom every week, facing violence, exploitation and all forms of human abuse, thus introduction of Modern Slavery Act 15.

According to the malato actress, the movie, whose locations were in London and Nigeria (Asaba), Delta State is slated for premier at the Silverbird Cinema, Lagos on February 2, 2018.