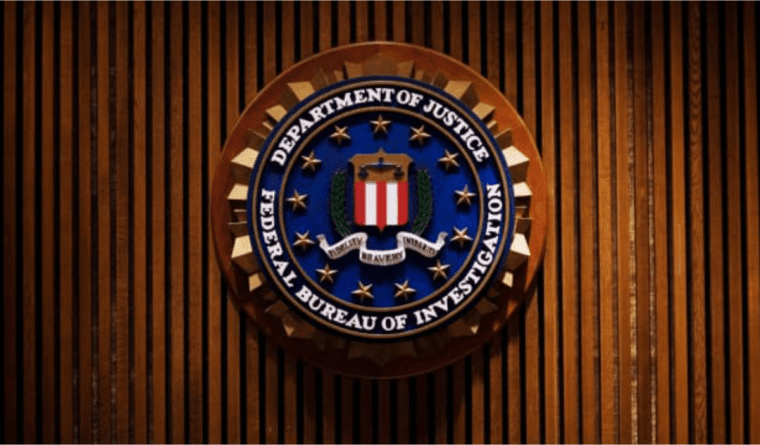 A Nigerian man named Kelvin Otunyo has been sentenced to 90 months in prison on federal charges of money laundering and identity theft. Mr Otunyo had been linked to about six schemes to deposit and launder stolen funds in the United States.

The U.S. Attorney’s Office for the District of Columbia announced the sentencing on Friday via its website.

“Kelvin Otunyo, 37, of Hyattsville, Md., was sentenced today to 90 months in prison on federal charges stemming from his role in at least six schemes to deposit and launder stolen and unauthorized checks valued at more than $350,000,” the statement said.

Mr Otunyo had pleaded guilty in April to two counts of bank fraud, one count of aggravated identity theft and two counts of conspiracy to commit money laundering.

Mr Otunyo will be placed on four years of supervised release, following his prison term, and his sentence, passed by Chief Judge Beryl A. Howell of the U.S. District Court for the District of Columbia, includes an order to pay restitution of $124,157, and a forfeiture of $303,207.

The court documents outline how six schemes of nine stolen or unauthorized checks from eight victims were carried out. These scams totalled a sum of $355,745.29.

Between August 2017 and 2018, Mr Otunyo and his posse obtained stolen or unauthorized checks from victims, set up shell companies and bank accounts, and deposited or attempted to clear the checks before laundering the resulting proceeds. The scams were carried out using fake identification and names.

Mr Otunyo was originally indicted on August 16, 2018 for two counts of bank fraud and one count of aggravated identity theft. He was arrested on August 29, 2018, and arraigned the same day.

He initially agreed to a debriefing session with the government to explore the possibility of cooperating in hopes that he would receive a visa to remain in the United States, in exchange for his cooperation.

Mr Otunyo then further alleged that his participation at the debriefing session “was not done in a knowing and intelligent manner and therefore, any evidence obtained from this session should not be used against him.”

Three of Mr Otunyo’s co-conspirators have been charged following the investigation by the FBI’s Washington Field Office and the Federal Deposit Insurance Corporation-Office of Inspector General.

Another Nigerian in Mr Otunyo’s gang, Samson Olawale Afolabi, pleaded guilty to the charges leveled against him and is awaiting sentencing on Oct. 1, 2021.