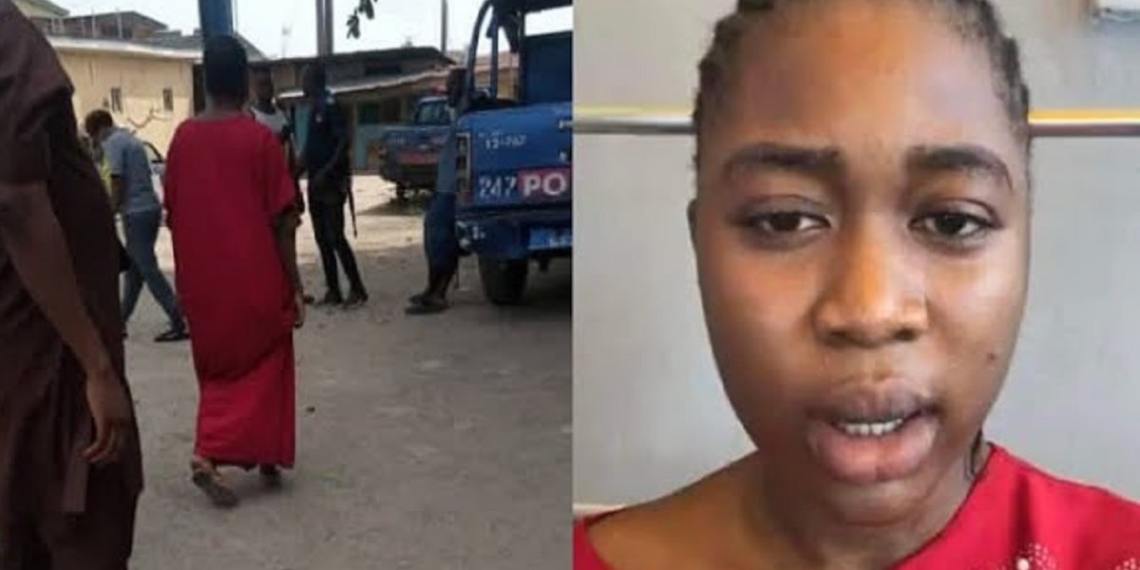 The police in  Lagos  have said that Toyosi Adesegun will be arraigned for the dissemination of false information.

Been Hundeyin, the state spokesman for the police on his Twitter handle added that her three friends will be arraigned for wrongful restraint.

The 20-year-old had in a now-deleted tweet made a distress call.

She later admitted in another tweet that “it was false. I’m so sorry for this. Please stop calling and threatening the numbers.”

She also did a video assuring the public of her safety, adding that “I’m not making this video under duress. I’m very okay, I’m in my house.”

Following her post, the police were alerted and they traced the address she posted to Akoka, an area of Lagos.

Subsequently, she presented herself for questioning at the Bariga police division.

Following the tweets which garnered over 3,000 engagements, Twitter users had also reached out to the police.

But they were disappointed after finding out that her tweets were false information.

Mr Hundeyin said that following an investigation into the matter, they found out that Ms Adesegun had visited three men at their residence but they restrained her from leaving.

“After a careful and extensive investigation, it is revealed that 20-year-old, Toyosi Adesegun, female, is a regular visitor to Olamilekan Faruk, Ayanfe Ayinde and Olusola Onipede, all male of 78 Obayan Street Akoka,” he said.

“This morning, she was restrained from leaving the apartment by the young men. Toyosi threatened to tweet what she tweeted if she was not allowed to leave. The young men called her bluff and she tweeted.