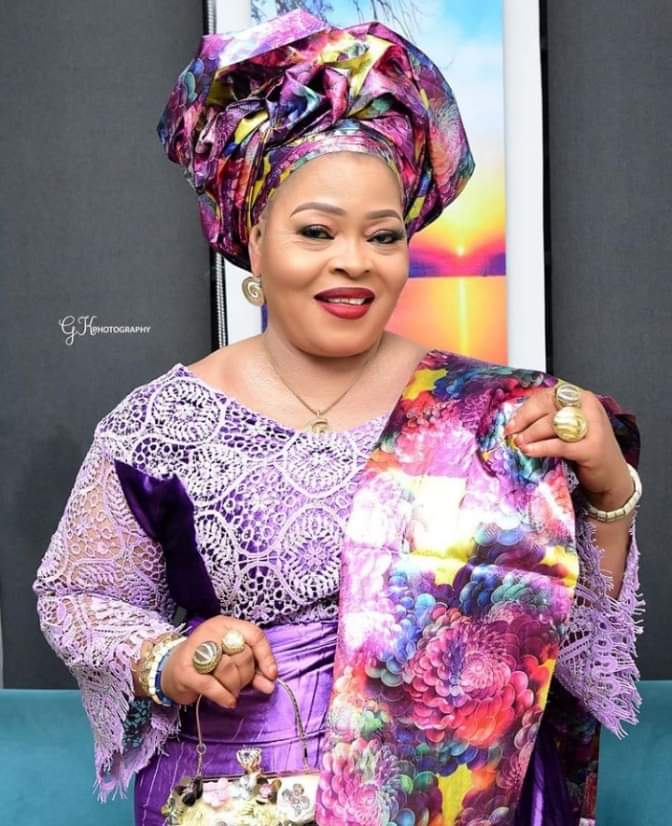 Top Nollywood actress, Toyin Adegbola, on Saturday caused a scene at the Shoprite in Ring Road, Ibadan, after her daughter was accused of shoplifting and molested.
Toyin, who claimed she left her hospital bed over the matter demanded to see the CCTV footage as well as an explanation of how the alleged theft happened.
She also threatened to sue the retailer for the molestation of her daughter.

BREAKING: Sex workers to embark on indefinite strike in Kaduna over poor pay from men