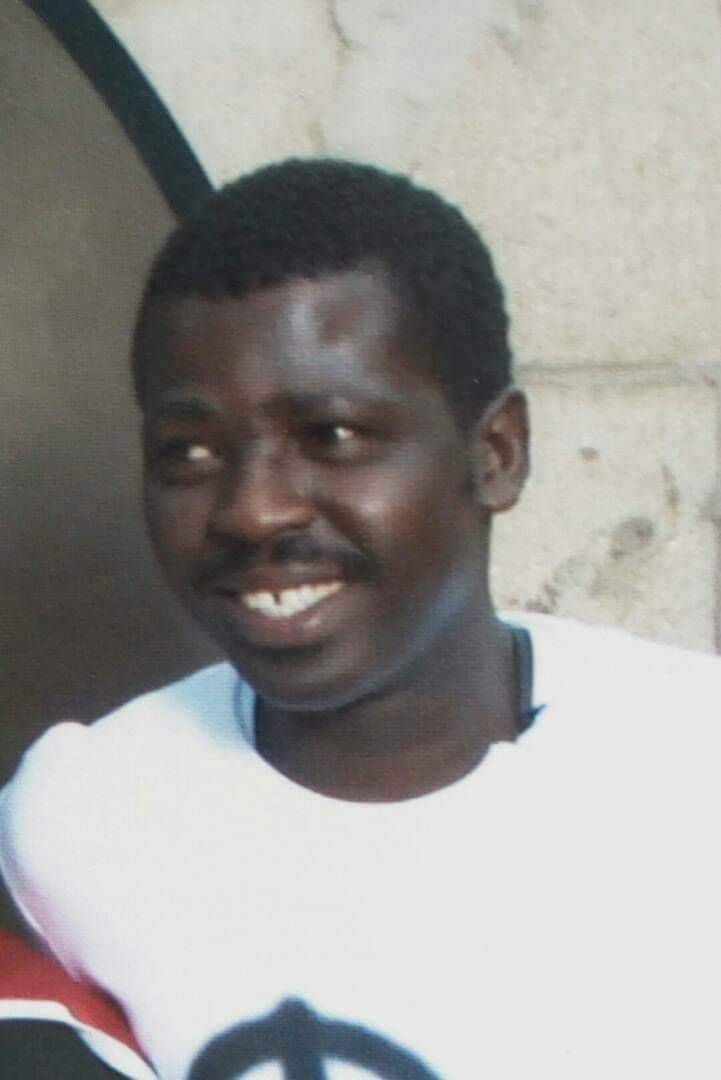 The News which filtered in Wednesday afternoon was confirmed on the twitter handle of the APC United Kingdom.  It reads:

“It’s with regrets that we inform ?? of the demise of Mr. Jide Tinubu, the Son of Our dear and esteemed Leader, @AsiwajuTinubu.  RIP

Late Jide, was a law graduate of the University of Liverpool, England.  He obtained a Masters degree in Maritime Law from the University of London.  He was called to the Nigerian bar in 1999.
He had served as promoter of TSL Limited and also worked in the Legal Department of Mobil Producing Nigeria limited from January 2000 to September 2001.