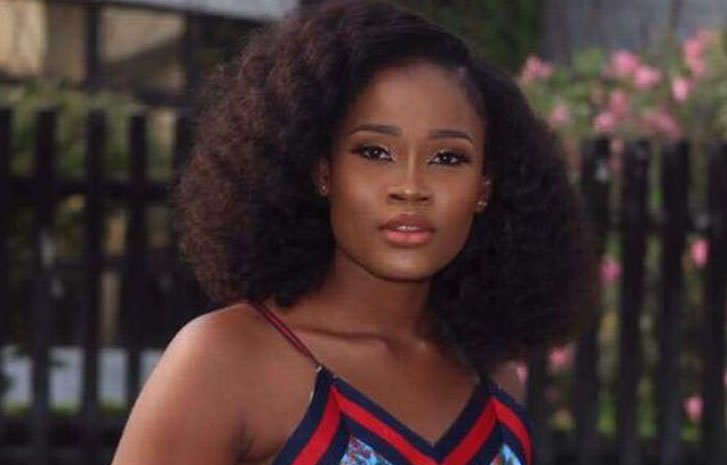 It can be recalled that Cee-c while in the house got reactions from viewers after she hurled insults at Tobi for gossiping about her with other housemates.

However, Basketmouth in a video on Goldmyne Tv said every woman would behave the same way as Cee-c , adding that there is a Cee-c in every woman out there.

In the video, he said, “Everywhere, I hear people complaining that Cee-c could not win because she insulted Tobi.

“How dare you people insult her because she insulted a man, the same thing she did, every woman would do. Unfortunately camera no dey everybody house.

“There is a Cee-c in every woman.”