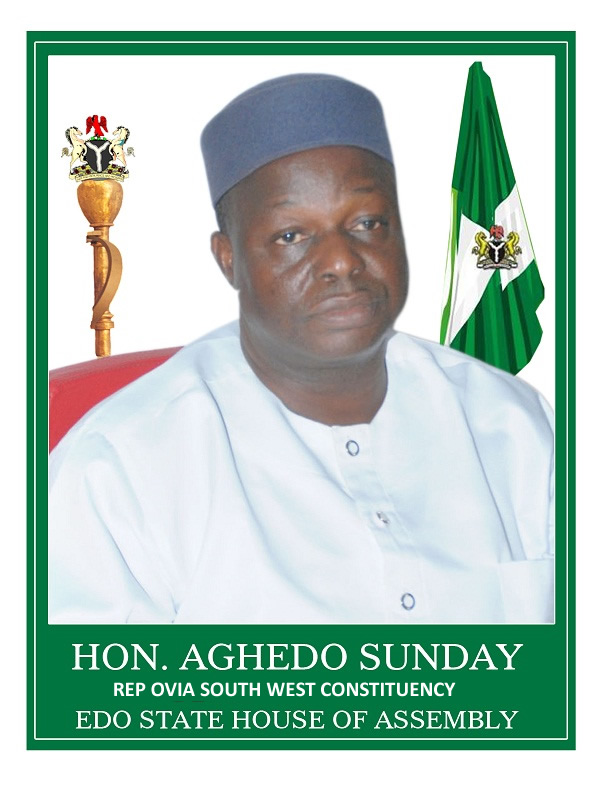 It ordered Mr. Godwin Adenomo, a member of the All Progressive Congress, to be sworn in immediately.

He said he won the primaries but was denied the party’s ticket which was given to his opponent.

A judgment of the High Court asked the APC to conduct a fresh primary for the position but Adenomo rejected the ruling and headed for the appellate court to get proper judgment.

Hon. Sunday Aghedo before his sack, was the chairman house committee on finance/ethics and privileges