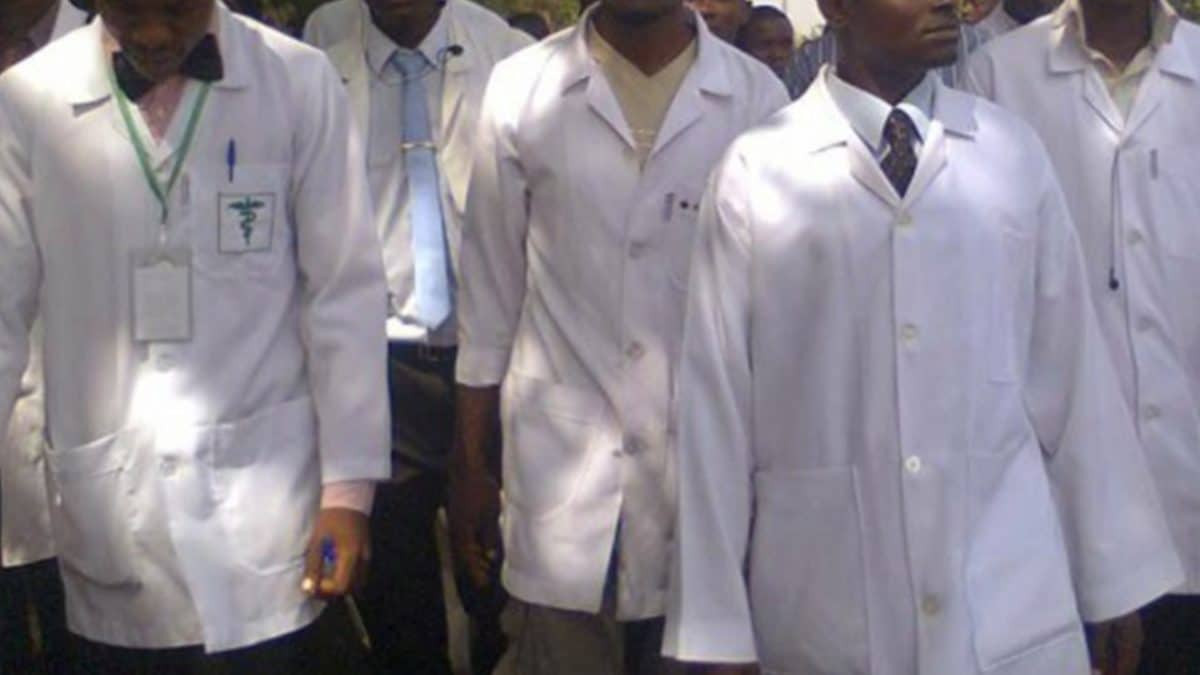 The Nigerian Association of Resident Doctors (NARD) has reached agreement with the Federal Government to call off the ongoing strike on Thursday.

The NARD is expected to call its National Executive Council (NEC) meeting, on Thursday, after which the strike would be called off.

An agreement signed by both parties after the conciliation meeting held at the instance of the Minister of Labour and Employment, Dr. Chris Ngige, on Wednesday said: “In view of these Understandings, NARD will consult with her Executive Council within the next 24hrs with a view to calling off the strike by tomorrow, September 10, 2020.

“Nobody will be victimised for any activity connected with or for participating in the industrial action.”

The resident doctors have embarked on a total and an indefinite strike in all Federal and State hospitals nationwide on Monday.

The demands of the doctors include the provision of group life insurance for doctors and other Health Care Workers and payment of death-in-service benefit to next of kin/beneficiaries; Universal implementation of the Medical Residency Training Act in all Federal and State; and Immediate review of the Hazard Allowance of Health Care Workers and payment of the Covid-19 Inducement Allowance as agreed during the stakeholders’ meeting.

Other demands include; Immediate release of funds for Medical Residency Training for 2020 as captured in the revised Appropriation Bill: and Payment of all owed arrears of the Consequential Adjustment of the National Minimum Wage to her members, and implementation of such in States Tertiary Health Institutions.
More in Home

The meeting noted that the Federal Government had earlier addressed most of the original eight (8) demands made by NARD and the remaining two (2) were in different stages of being resolved.

At the meeting were the leadership of NARD, the leadership of Nigeria Medical Association (NMA), the Federal Ministries of Health; Finance; Budget and National Planning; the Office of Accountant General of the Federation; the National Salaries, Income and Wages Commission, and the Ministry of Labour and Employment.

Mele Kyari: Outburst against removal of fuel subsidy is misplaced

What Has Ooni Done Wrong By Greeting Tinubu?