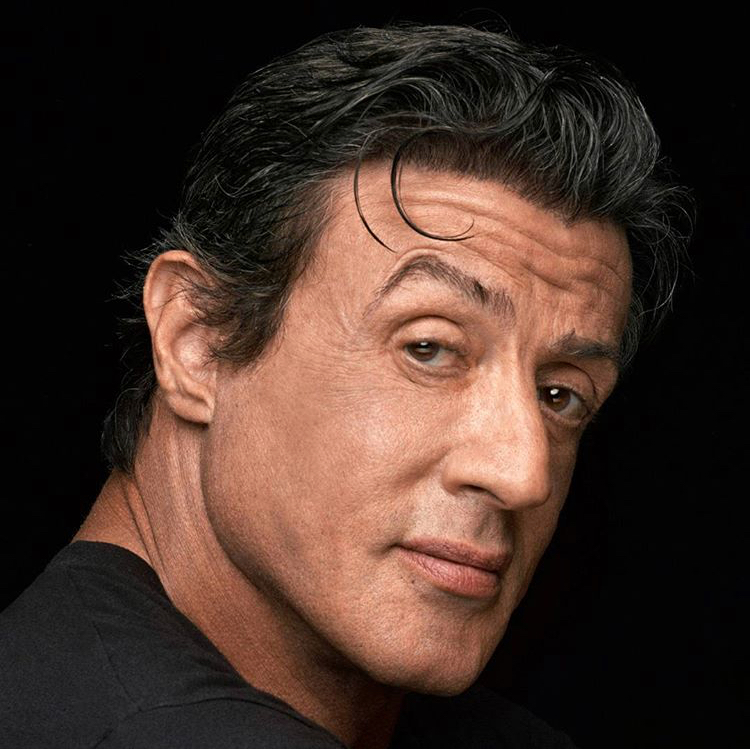 Hollywood legend Sylvester Stallone has dismissed reports circulating on Monday on social media claiming that he is dead.

A message had appeared on Facebook claiming Stallone had been found dead at his Los Angeles home.

Stallone who took to his twitter handle to debunk the reports expressed sadness over the death prank which emanated from a site notorious for sharing celebrity death hoaxes.

He said: “Please ignore the stupidity,” the 71-year-old actor tweeted on Monday. “Alive and well and happy and healthy…Still punching!”

Stallone also dismissed images which depicted that he was suffering from an illness, prompting him to lose his hair, pointing out that the photos are most likely are from a scene he had filmed.

His younger brother Frank Stallone also took to social media where he slammed the hurtful gossip.

“Rumors that my brother is dead are false,” the 67-year-old tweeted Monday.

“What kind of sick demented cruel mind thinks of things like this to post? People like this are mentally deranged and don’t deserve a place in society.”

Report of his death began to circulate on social media over the weekend claiming the “Rocky” star had died after battling prostate cancer.

Bewildered Twitter users began to immediately ask if the actor had really died or if he was just the victim of another cruel joke.

This isn’t the first time Stallone has been the subject of a death hoax.

A UK-based news site had circulated rumours of his death back in 2016, prompting Stallone to upload a photo of himself with Russian boxer Sergey Kovalev on Instagram.

This time around, the rumour returned claiming Stallone had died from prostate cancer.

RIP messages were being shared by his fans, with many questioning the validity of the claims.

His last post was made Sunday to promote his new film “Creed II.”