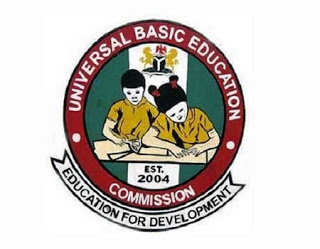 Over 95 per cent of the N116 billion proposed allocation to the Universal Basic Education Commission (UBEC) has been voted to pay salaries.

Of the remaining N4.6 billion allocated for capital expenditure, projects in the North East will take N2.150 billion with Yobe State alone consuming N2.1 billion while a project in Bauchi State was allocated N50 million.

Two regions of South-East and South/South were completely left out of the projects.

Though UBEC is an agency particularly dedicated to pre-primary, primary and junior secondary education, a sum of money was allocated to the purchase of a vehicle for a tertiary institution.

Other capital provisions for the state include “supply of Furniture to Schools in 6lgas of Yobe North Senatorial District N400,000,000

For Bauchi, two blocks of classrooms would be constructed in Alkaleri and Kirfi Local Local Government Areas, Bauchi South Senatorial District for N50,000,000.

Nigerians are free to be Shiites not IMN members – IGP Adamu