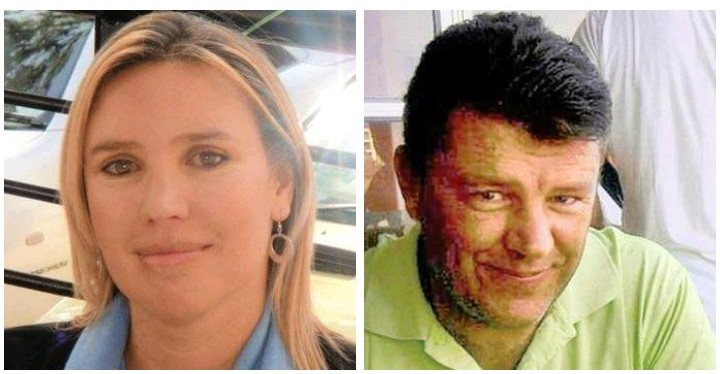 George Barkhuizen, a South African businessman has been sentenced to life in jail in the Gauteng High Court in Johannesburg for the murder of his wife, Odette who was killed in what was initially thought to be a hijacking four years ago.

Odette, 43, was shot in the head and chest and after it was initially believed that her murder was linked to a hijacking, Barkhuizen became the prime suspect.

Barkhuizen had sent his insurer an email asking if they would pay out if she died in a hijacking, it emerged during court proceedings. At the time of the murder, the couple’s marriage was going through rough times.

One of their sons had reportedly informed the police that his parents were sleeping in separate bedrooms and his mother had indicated that she wanted to file for a divorce.

Barkhuizen played the role of the grieving husband so well but investigators identified him as a suspect following weeks of investigation.