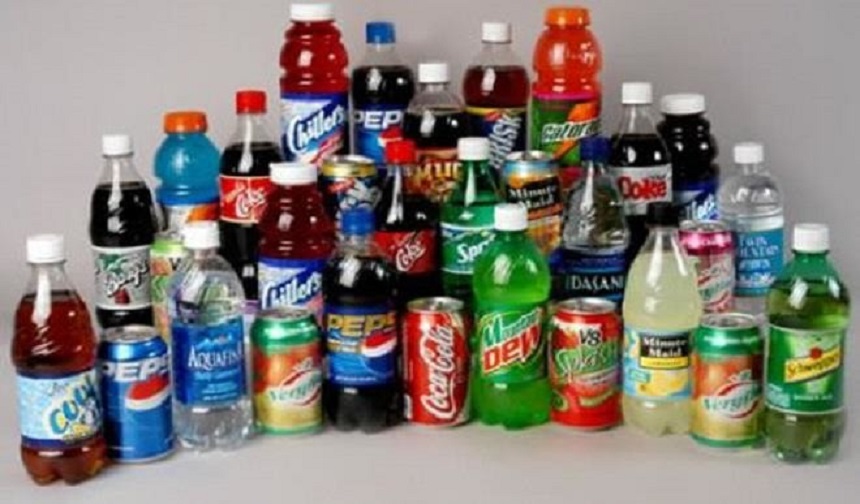 Makers of carbonated (soft) drinks in Nigeria may begin to pay excise duty to the federal government just like their counterpart in the alcohol business.

The Nigerian government said it was irrational for those in the beer, spirit and tobacco industry to pay tax, while those in the soft drink business do not.

In the past, makers of carbonated drinks paid excise duty to the government until the interim national government (ING) of Mr Ernest Shonekan abolished it in 1993.

But the Comptroller-General of the Nigeria Customs Service (NCS), Mr Hameed Ali, wants this policy reversed, stating that the reason for exempting soft drinks makers was no longer valid.

According to the retired military officer, producers of tobacco and alcoholic beverages were not exempted from excise duty payment in Nigeria because their products were believed to be dangerous to the health of consumers.

Mr Ali, while appearing before a joint committee of the Senate on Finance and National Planning on Thursday in Abuja, argued that the consumption of soft drinks has also been proven to be dangerous to health, especially because of its sugar content.

He, therefore, called on the government to start subjecting manufacturers of carbonated drinks in the country to the payment of excise duty.

He warned that if this issue is not looked into, Nigeria may suffer a huge decline in revenue because a number of agreements signed by Nigeria, especially the African Continental Free Trade Area (AfCFTA), are likely to reduce revenue from import.

“We have asked for the expansion of our own excise collection.

“During the [Ernest] Shonekan regime [in 1993], the excise was stopped for carbonated drinks manufacturers, like Coca-Cola.

“We are only allowed to collect excise duty [on] tobacco and alcoholic beverages.

“The understanding then was that tobacco and alcoholic beverages affect the health of citizens and should be taxed.

“But we know that carbonated drinks are also injurious to the health of the people due to the high sugar content.

Business Post reports that since the federal government increased the excise duty on tobacco and alcoholic beverages, manufacturers have struggled to make profit from the business.

Also, the declining purchasing power of consumers in the country has made it very difficult for beer makers to increase the prices of their products.

Soft drinks are consumed by a large number of people in the country, especially among Christians and Muslims, whose faiths kick against the consumption of alcohol.

This is not the first time the federal government is considering collecting more taxes from soft drink makers in the country.

In 2019, the Minister of Finance, Budget and National Planning, Mrs Zainab Ahmed, said the government was looking at charging producers of carbonated drinks for sugar tax so as to increase the nation’s revenue streams.

“We have proposed the increase of VAT but there are also other revenue streams that we are looking at and some of them include the introduction of excise duties on carbonated drinks but there is a process to doing these things,” Mrs Ahmed had said last year on the sidelines of the annual meetings of the International Monetary Fund and the World Bank in the United States.