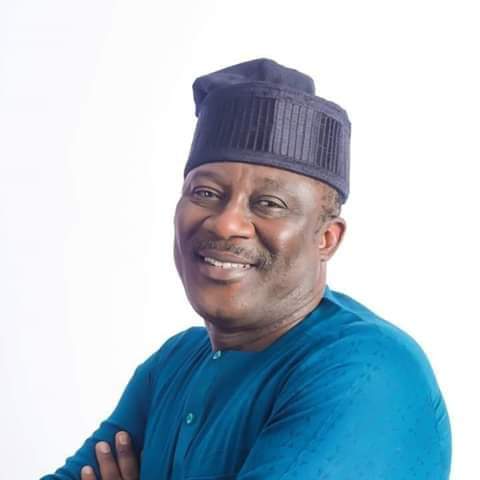 The INEC Returning Officer for the election declared Smart Adeyemi who polled 88,373 votes winner in Kabba, the Senatorial District Headquarters on Saturday.

The main challenger of Adeyemi, Senator Dino Melaye garnered 62,133 votes during the Rerun on November 16 and supplementary held today.

Recall that INEC had earlier declared winner of February 23 poll before Appeal Court nullifies the election for non compliance with electoral act.