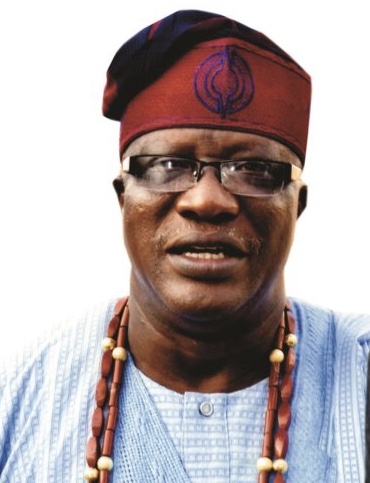 A 26-count charge has been filed by the Attorney- General of Lagos State against controversial property developer and politician, Mr. Olajide Awosedo at the Lagos State Special Offences Court, Bolade, Oshodi, Lagos State.

According to the charge sheet dated February 16, 2018, Mr. Olajide Awosedo fraudulently sold several landed properties belonging to the Asset Management Corporation of Nigeria (AMCON) to 26 unsuspecting buyers in contravention of section 8 (1) (b) of the Lagos State Properties Protection Law, 2016 popularly known as the
Land Grabbers’ Law.

If convicted, Mr. Olajide Awosedo could spend up to 21 years in jail. Mr.Awosedo has been variously described as a serial debtor indebted, according to reports, to nothing less than nine banks in the sum of N22 billion. Most of Mr. Awosedo’s housing projects have failed due to his inability to repay his debt to lenders. It is also common knowledge
that almost all of Mr. Awosedo’s projects and personal properties have been seized and taken over by AMCON and banks that lent him money.

Mr. Awosedo’s propensity for fraudulent, criminal and shady dealings is well known. He is said to have swindled unsuspecting purchasers of landed property of millions of Naira to whom he made false promises to sell land he did not own or to build houses he had neither intention nor means to build. Awosedo is also known to have forged several documents to perfect his fraudulent and criminal acts. It is also widely known that Mr. Awosedo who hails from Ijebu-Ode used monies borrowed from banks for housing projects to play in politics. He is said to have lavished humongous sums of borrowed monies in his unsuccessful bid for Governor of Ogun State in 2011.

Surely, it is in the interest of our society that unscrupulous, fraudulent and shady individuals like Mr. Awosedo, no matter how highly placed, should be made to answer for their misdeeds. The decision of the Attorney General of Lagos State to prosecute Mr. Awosedo is therefore commendable and should be applauded. We call upon the Federal Government to sack Mr. Awosedo from serving on the Board of the National Hospital, Abuja with immediate effect.

To appoint the likes of Mr. Awosedo into positions of authority not only sends a signal to the international community that the current administration is not serious about the fight against corruption and might mislead citizens into believing that fraud/crime is rewarded in Nigeria.