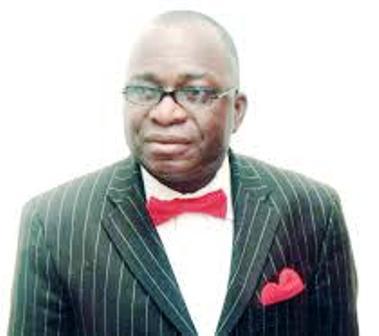 Senator Ayo Arise has been kidnapped. Sources disclosed that he was kidnapped along Okene/Lokoja road on his way to Abuja on Sunday 3rd December, 2017.

Family sources said that the politician attended some events over the weekend in Ado Ekiti, the state capital and Ikere Ekiti on Saturday. He also took part in a golf knock around with friends on Sunday at the Ado Ekiti Golf Club along Poly Road, Ado Ekiti.

The US-trained economist, who represented Ekiti North in the National Assembly under the umbrella of the Peoples Democratic Party, (PDP) between 2007 and 2011, defected to the ruling All Progressives Congress (APC), shortly before the governorship election.