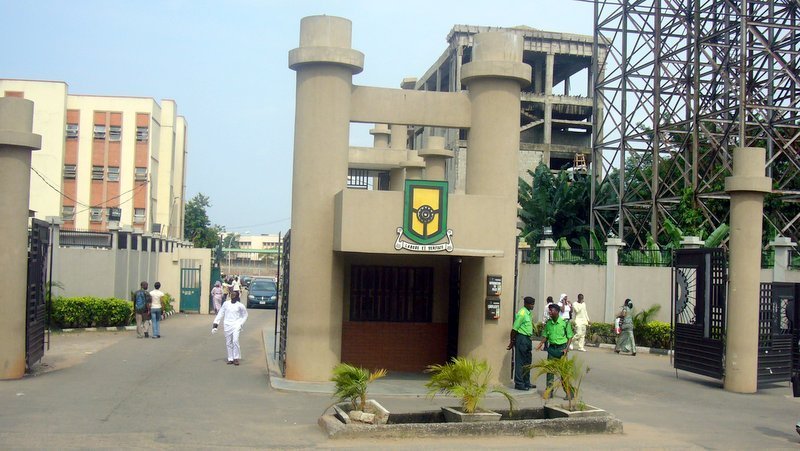 The decision followed a motion by Sen. Gbenga Ashafa (APC-Lagos) at the plenary presided over by Senate President, Bukola Saraki in Abuja.
The News Agency of Nigeria (NAN) reports that the bill essentially sought to transform the Yaba College Technology (YabaTech) in Lagos State, to the City University of Technology Yaba.

Leading the debate, Ashafa, who represents Lagos East Senatorial District, argued that if the bill is considered, it would enhance the capability of the institution to achieve its objectives.
”Nigeria’s steady march towards education for all in the shortest possible time has taken a giant leap with the introduction of this bill.

”I am personally excited by the prospect of transforming this polytechnic to a university of technology because it will motivate both students and academic staff.
”It will also upgrade the facilities and enhance it capability to achieve its objectives.
”Similarly, the new university of technology will encourage the advancement of learning and hold out to all persons without distinction of race, creed, sex or political conviction the opportunity of acquiring a higher and liberal education,” he said.

Citing instances, the lawmaker noted that in similar circumstances in the United Kingdom, most of the polytechnics were upgraded to universities.
”If Nigeria has plan to become one of the world’s leading economies as currently being pursued by government, we must be ready to adjust and position our educational institutions so that its products are geared for the technological challenges inherent in such projections,” he said.

According to him, the attainment of university status would definitely enhance the operations of the Yaba Polytechnic and clarify its mission and vision.
Lawmakers, who contributed to the motion, also supported it.

When the motion was put on a voice vote, it was unanimously adopted by the legislators.
Saraki, therefore, referred the bill to Senate Committee on Tertiary Institutions and TETFUND for further legislative action and report back within a week.
Similarly, the Senate also passed a Bill for the Establishment of Federal Polytechnic Iwerekun, Ibeju-Lekki Lagos, sponsored by Ashafa for second reading.

Falana: How Jammeh ordered execution of nine Nigerians heading to Europe through Gambia