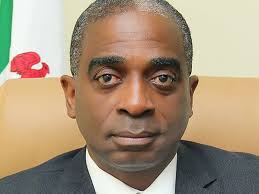 Segun Awolowo’s tenure as executive director of the Nigerian Export Promotion Council (NEPC) expired since November 28, 2017 — but he is yet to hand over to the acting director, TheCable can report.

Boss Mustapha, the secretary of the government of the federation (SGF), had in a memo dated December 4, 2017, directed all heads of agencies to hand over as soon as their tenures expire.

Although the ministry of trade and investment has recommended the renewal of Awolowo’s tenure, presidency is yet to approve.

By bureaucratic tradition, Awolowo should have formally handed over notes to the acting director of the council.

But his personal effects are still in the office, which he has locked up, and he still calls the shots from home, sources told TheCable.

“Even if he is returning as executive director, the moment his tenure expires, and he is out for a day or two,  he is expected to pass the handover notes to the officer acting in that capacity,” a source told TheCable.

“In the tradition of the service, if for whatever reason, either your tenure has ended or you’ve been asked to step aside, the first thing you do is to prepare handover notes, and you pass to the person appointed, and if nobody is appointed yet, the handover notes are passed to the most senior director in the council.” 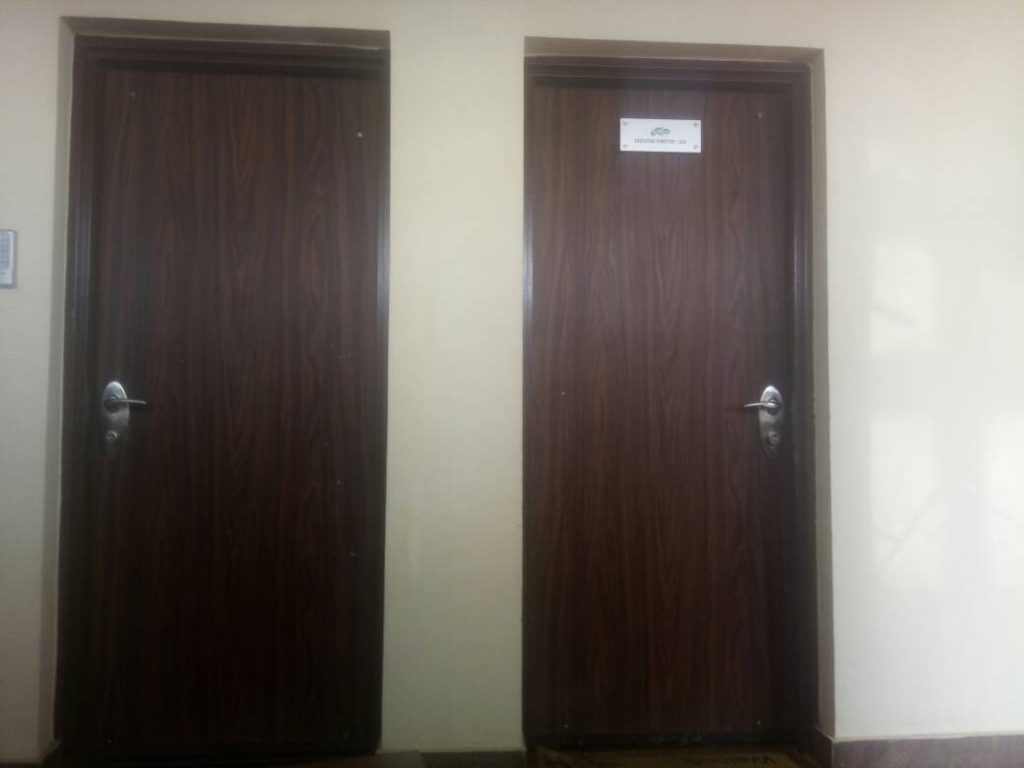 Sidi-Aliyu Abdullahi, nominally the acting executive director, refused to answer questions from TheCable over why he has not received handover notes.

He directed TheCable to the ministry of trade and investment, the council’s supervising ministry.

Constance Ikokwu, spokesperson to the minister, did not respond to calls and SMS.

Awolowo was furious when asked to comment by TheCable.

“Why are you asking me all these questions?” he said.

“It is stupid news, and the NEPC is going to respond to it. It has nothing to do with me. I’m not there. What handover notes? I have left there.”

He was appointed in November 2013 by President Goodluck Jonathan and his four-year tenure was characterised by controversies.

In November 2015, two years in office, he allegedly allocated funds by himself which is against the financial rules.

This is the duty of the fund allocation committee.

Awolowo’s involvement, it is alleged, led to lopsided allocations to department.

In a letter of complaints written to the office of the minister of trade and investment, Awolowo, in May, 2015, allegedly allocated N10 million to the trade information department which is the biggest, whereas contingency got N20 million.

Under his watch, payments were allegedly made for phantom trips. For instance, the non-oil export trade hub visit to Togo in 2014, export warehouse meetings in Niger Republic in 2014, trade mission to Belgium in 2015 and AGOA forum in Gabon in 2015 were trips paid for but were not allegedly undertaken.

TheCable also gathered that despite the full payment to KPMG consultants, another N3 million was paid as out of pocket expenses.

Awolowo, using the directorate rate, also allegedly paid estacode to his personal staff who are not on the employ of the council.

In October 2017, the house of representatives alleged that Awolowo had forged a letter from the SGF’s office so he can sack some members of staff in NEPC.

Some members of staff had accused Awolowo of promoting only staff from his ethnic group.

Following the accusation, the house asked Awolowo to stop any disciplinary action against members of staff who were aggrieved and had written a petition against him.

There have been calls for investigation into Awolowo’s tenure.

Segun Awolowo is the grandson of Obafemi Awolowo, former premier of the defunct western region, and cousins with the wife of Vice-President Yemi Osinbajo.