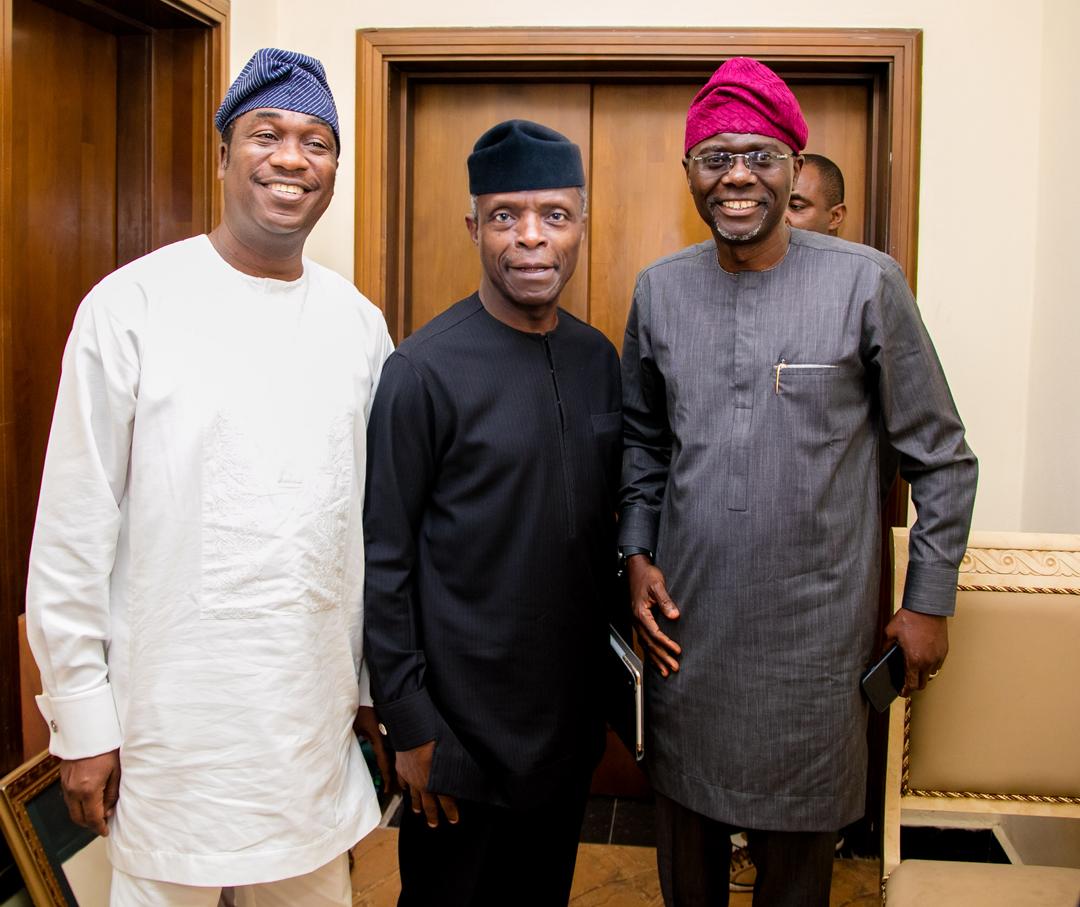 Vice-President Yemi Osinbajo has not endorsed any aspirant for the governorship ticket of the ruling All Progressives Congress (APC) in Lagos state.

Akinwunmi Ambode, the incumbent governor, and Babajide Sanwo-Olu, a former commissioner in Lagos, are in the race to fly the banner of the APC in 2019. 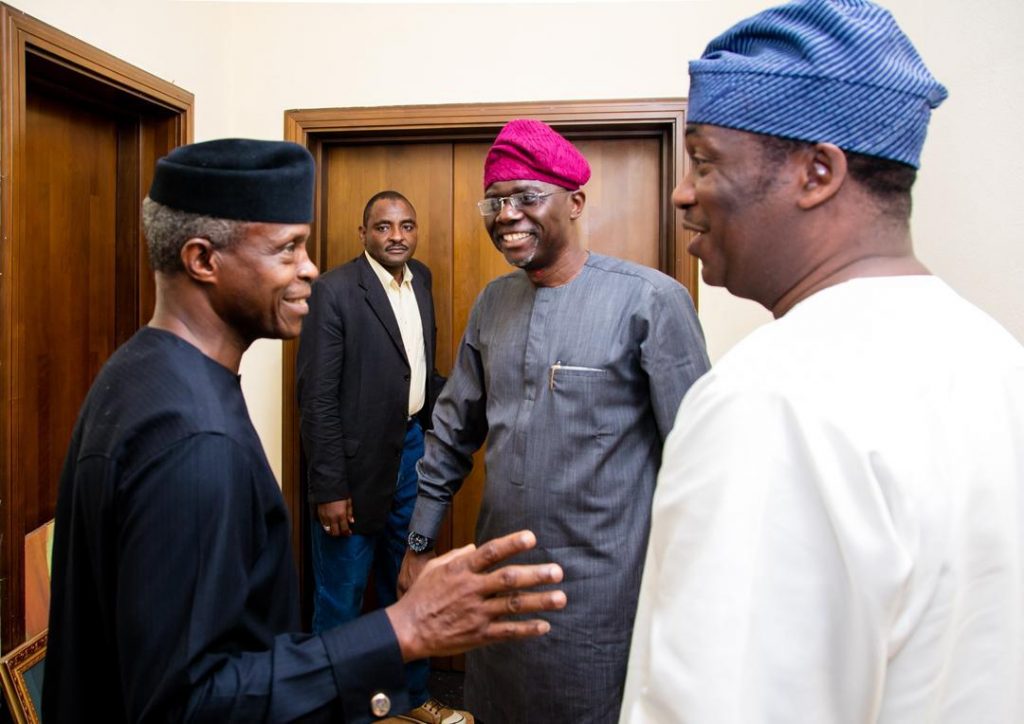 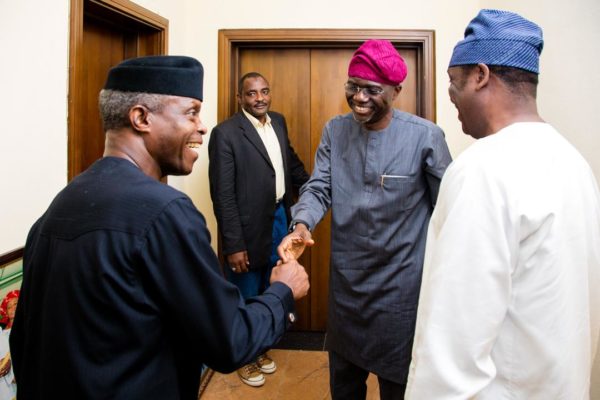 Obafemi Hamzat, the third aspirant, stepped down for Sanwo-Olu on Saturday.

Sanwo-Olu enjoys the support of influential APC members, including Bola Tinubu, a national leader of the APC.

There were reports that Osinbajo has also joined those backing Sanwo-Olu but a party source said this is far from the truth.

“It’s not true that the VP has endorsed Sanwo-Olu. What happened is that he attended a meeting of the Lagos State General Advisory Council (GAC) after he had been invited by the elders of the council,” the source said.

“Before the meeting, the vice-president who had been in Lagos to participate in the presidential primary in the state had met with Ambode and Tinubu. Babajide Sanwo-Olu and Kunle Hamzat were also at the premises of the GAC meeting ahead of the vice-president’s arrival.

“It was while he was coming out of the meeting that Mr. Sanwo-Olu and Mr. Hamzat took advantage of the VP’S presence to take the photos which are now being falsely paraded as proof of endorsement.

“The VP did not go to endorse the candidate, they only took advantage of his presence.”

The source added that at the meeting, Osinbajo conveyed the view of Buhari that there should be a level playing field in the overall conduct of the primary.

The primary has been moved to Monday.