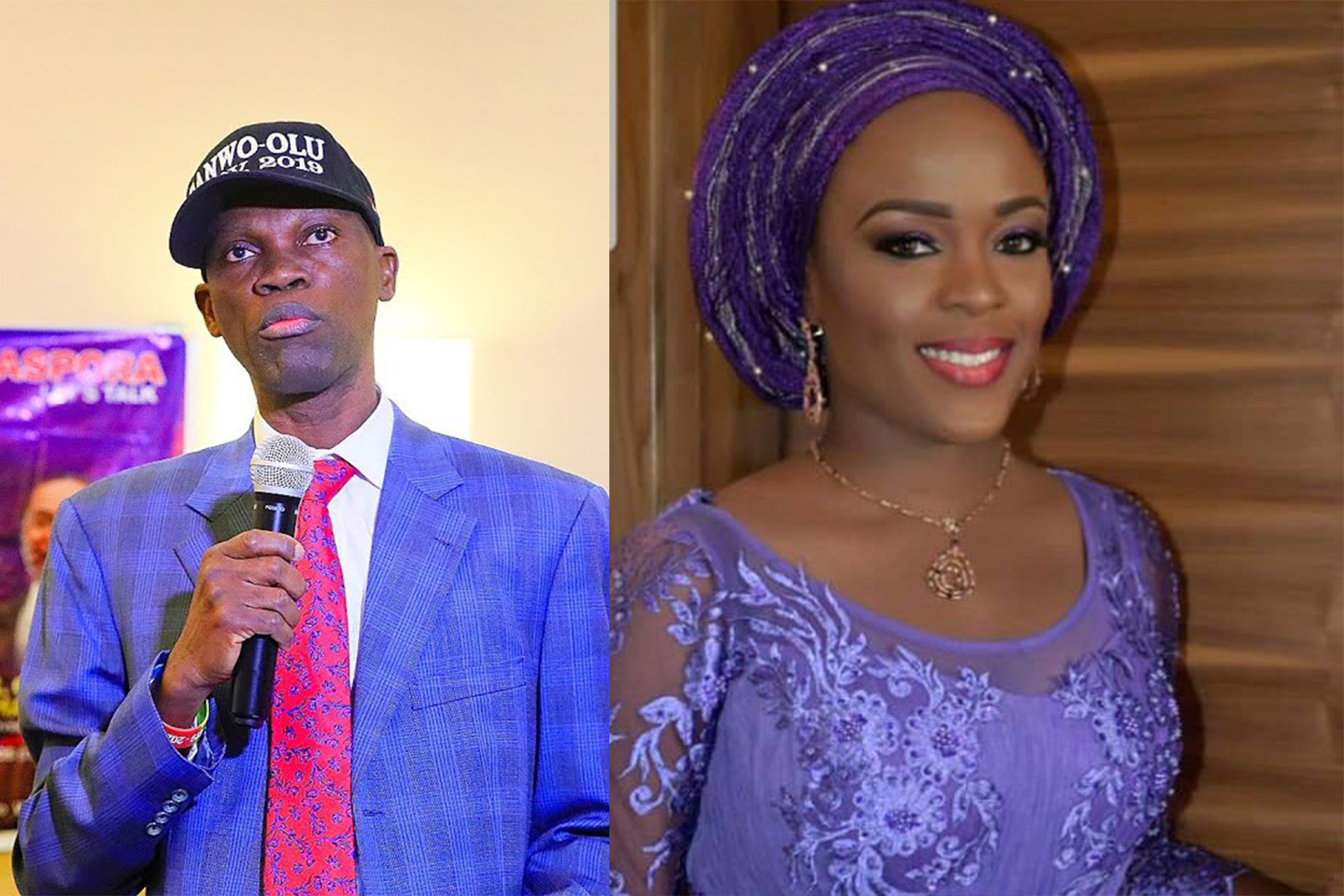 Barely one year after the crash of his marriage, popular Lagos politician, Mr. Tayo Akinmade Ayinde has found love again. He is romantically involved with Doyin Ojora, a popular society lady. Ayinde, who presently serves as the Chief of Staff to Governor Babajide Sanwo-Olu of Lagos state, was the Director General of the Babajide Sanwo-Olu Independent Campaign Group between 2018 and 2019.

FIRST WEEKLY exclusively gathered that Ayinde ended his marriage to his first wife, Titilola, shortly before Sanwo-Olu’s gubernatorial project kicked off. Sources disclosed that Ayinde decided to end the marriage to Titilola and send her packing, for the flimsiest of excuses, which continue to elude the couple’s close friends. Not satisfied with his decision to call it quit with his first wife, Ayinde, reportedly, denied her access to their children.

Close sources disclosed that Ayinde’s decision to end his marriage with Titilola, has refused to sit well with his close friend. They can’t seem to fathom why he would dump the woman, who started from the scratch and made a lot of sacrifices to make him what he is today.

Sources revealed to FIRST WEEKLY that Titilola almost went into a state of depression when all efforts she made to reconcile with her family was frustrated by her estranged husband. Left with little or no option, the 49-year old lady left Nigeria and relocated to the United States, where she currently resides.

Meanwhile, Ayinde has since found love in the bosom of Doyin Ojora, a party-loving society girl. The two have since consummated the affair and now carry on as husband and wife. Doyin is in her late 30’s, and she is the niece of Otunba Adekunle Ojora, the boardroom businessman. She once worked with Ayodeji Joseph, during his tenure as Chairman of Apapa Local Government. Later, she was appointed as a caretaker of Apapa Local Council.

Ayinde, who hails from Ikorodu, Lagos State was born on the 24th of August, 1964 at Alausa, Ikeja, Lagos. He is an alumnus of Havard Business School, Boston, USA and University of Cambridge, United Kingdom. Ayinde is a former security and intelligence personnel. He had previously served as chief security detail to the former Governor of Lagos State, Asiwaju Bola Tinubu from 1999 to 2007.

A source close to the chief of staff, however disclosed that he and his estranged wife have been separated for about 3 years and they finally divorced last year. “It was as a result of irreconcilable differences, he’s a good man who has right to live well.

This was one of the issues that counted against him when he contemplated contesting for the governorship, Aswaju told him that “koni yawo nile,( he doesn’t have a wife) so, if he decides to do that now,is it wrong? The source said.