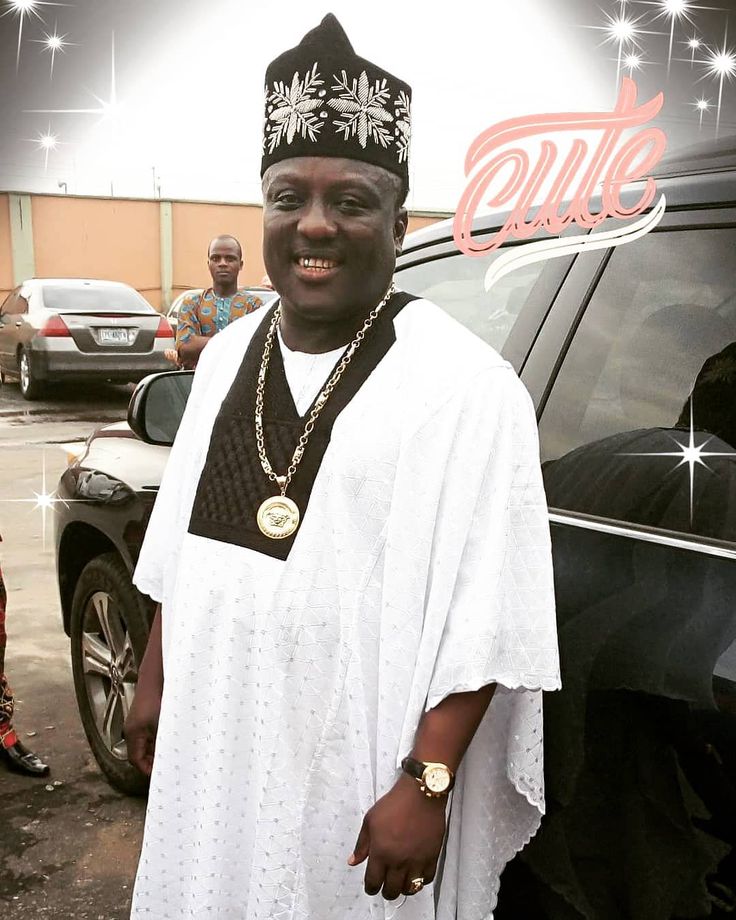 Many who thought the raging war between fuji musician, Saheed Osupa and Oyo State Governor, Seyi Makinde is over are in for a surprise, First Weekly can report authoritatively.

In a recent show held at the Liberty Stadium, Ibadan, the musician declared war on the Governor when he hinted his fans of his plans to unveil some dirty secrets about the politician in his new song. 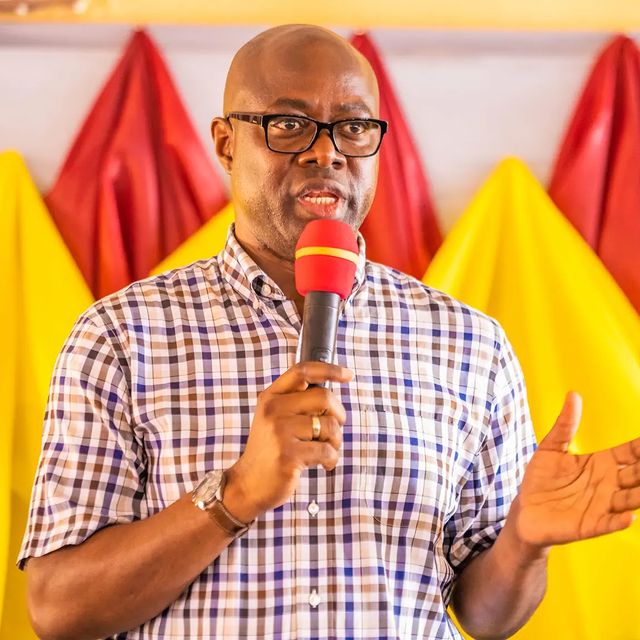 Saheed Osupa released an album some time ago where he told a story of Chief Rasheed Ladoja and Seyi Makinde in a tone themed in betrayal, lies and ungratefulness.

Sources privy to the issues the singer had with the Governor claimed he reached out to the singer after the song was released, but it was not certain if the singer honoured his invite or not.

Those in the know claimed Osupa’s grudge against Makinde was what he termed ‘use and dump’, a tactic the singer said has become the style in the running of Oyo State.

At the recent APC Youth Carnival in Ibadan, where the musician was contracted to sing, he blasted the Governor and told his fans in plain yoruba ‘e ti ri nkankan o! gbogbo iwa palapala e ni mo ma reveal ninu orin mi to ma jade soon, e ma gbo wirnwinrin’ (you have seen nothing, I would reveal all his dirty acts in my new song, you would be stunned).